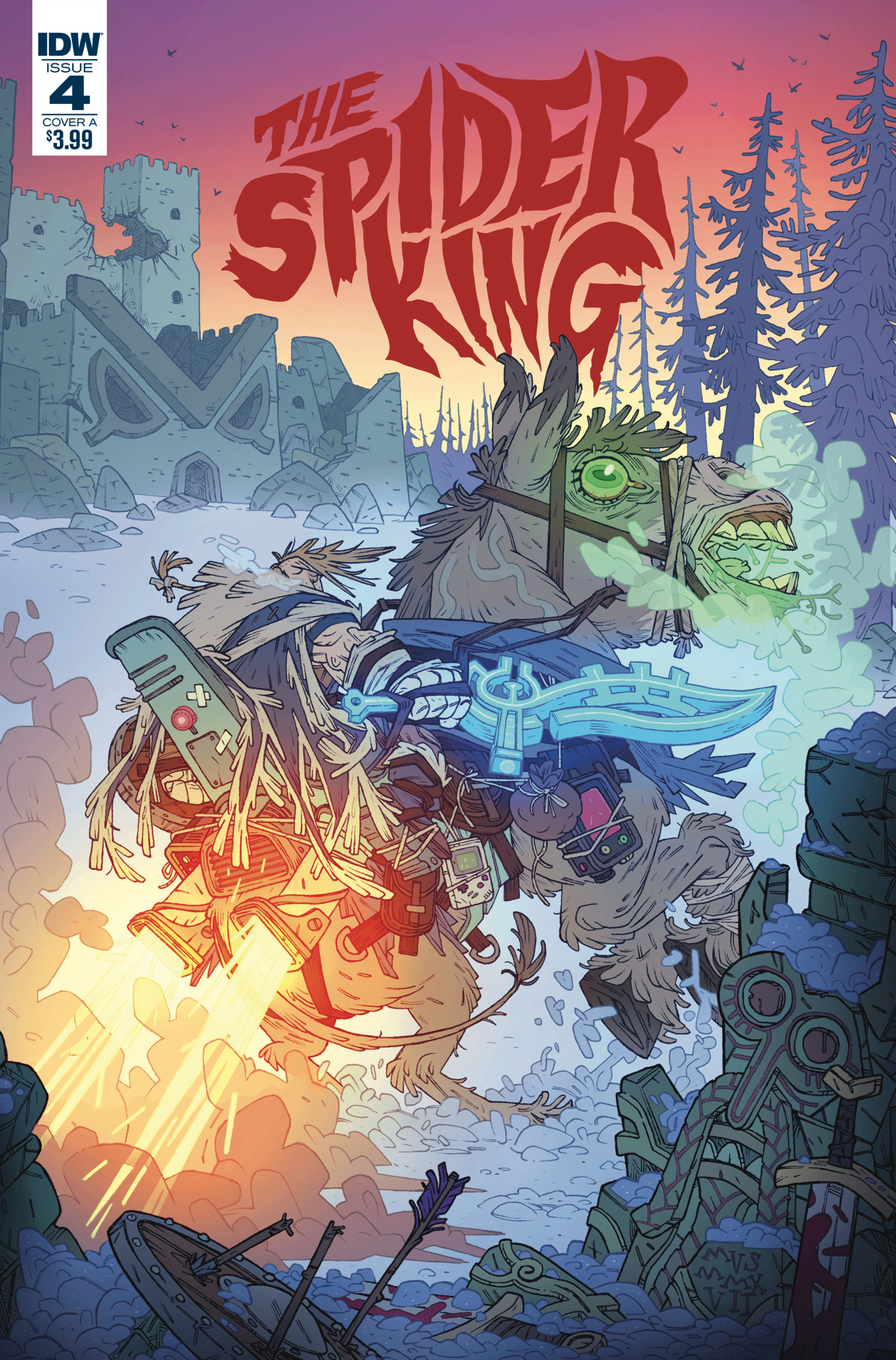 MAR180539
(W) Josh Vann (A/CA) Simone D'Armini
Final issue! Hrolf and the clan fight their way through the Spider King's parasitic horde and attack his fortress in a last-ditch effort to save the Earth. As the Spider King's destructive influence spreads, Sigrid and Hrolf confront him in a climactic and bloody battle. Reprinting the critically acclaimed, award-nominated Kickstarter graphic novel!
In Shops: May 09, 2018
SRP: $3.99
View All Items In This Series