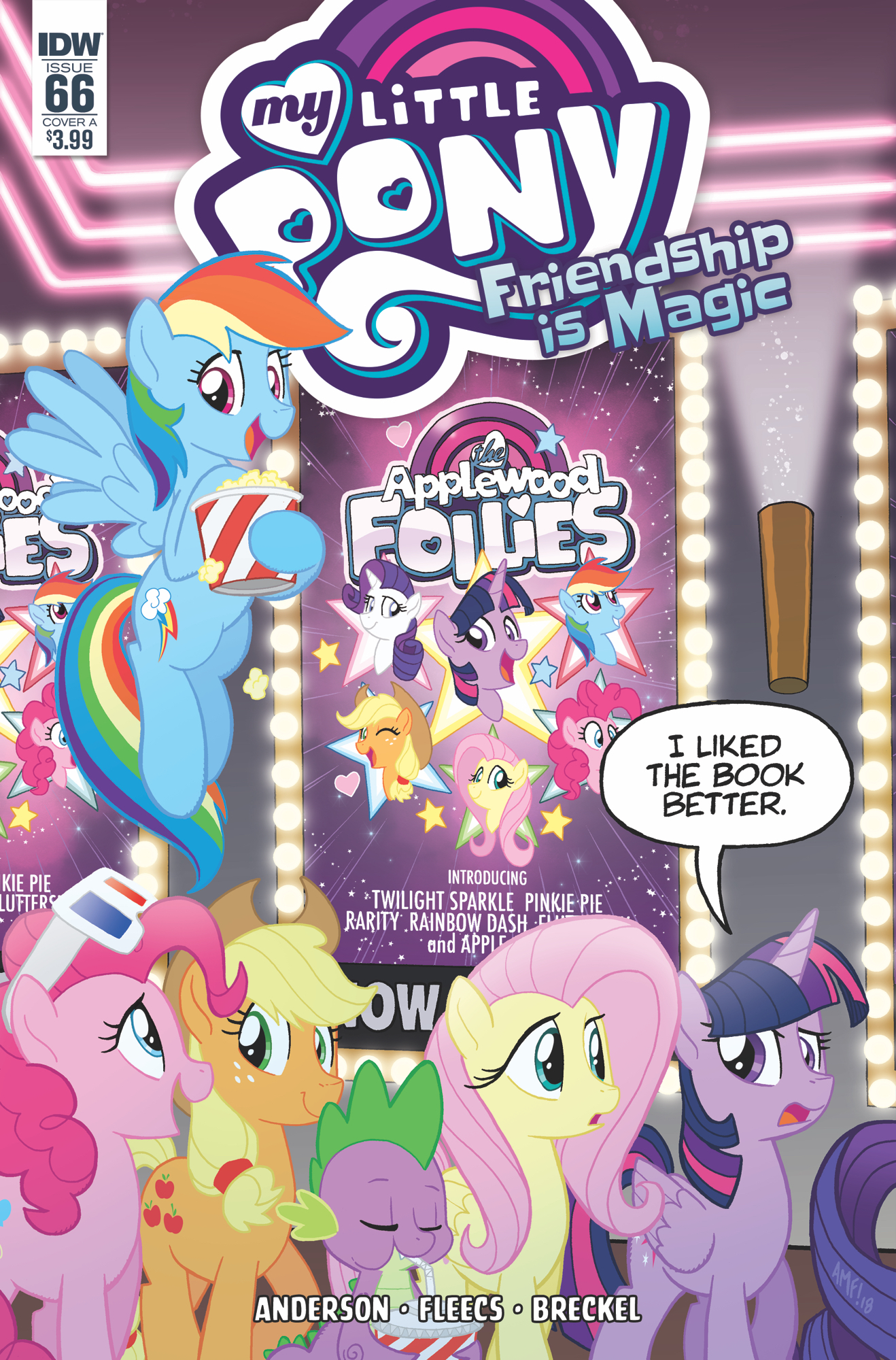 MAR180488
(W) Ted Anderson (A/CA) Tony Fleecs
Twilight and friends are surprised to learn that a film is being made about them! When the story turns out to be less than accurate, the group decides to make their own film! But will they be able to agree on the same artistic vision? A hilarious satire of Hollywood!
In Shops: May 16, 2018
SRP: $3.99
View All Items In This Series