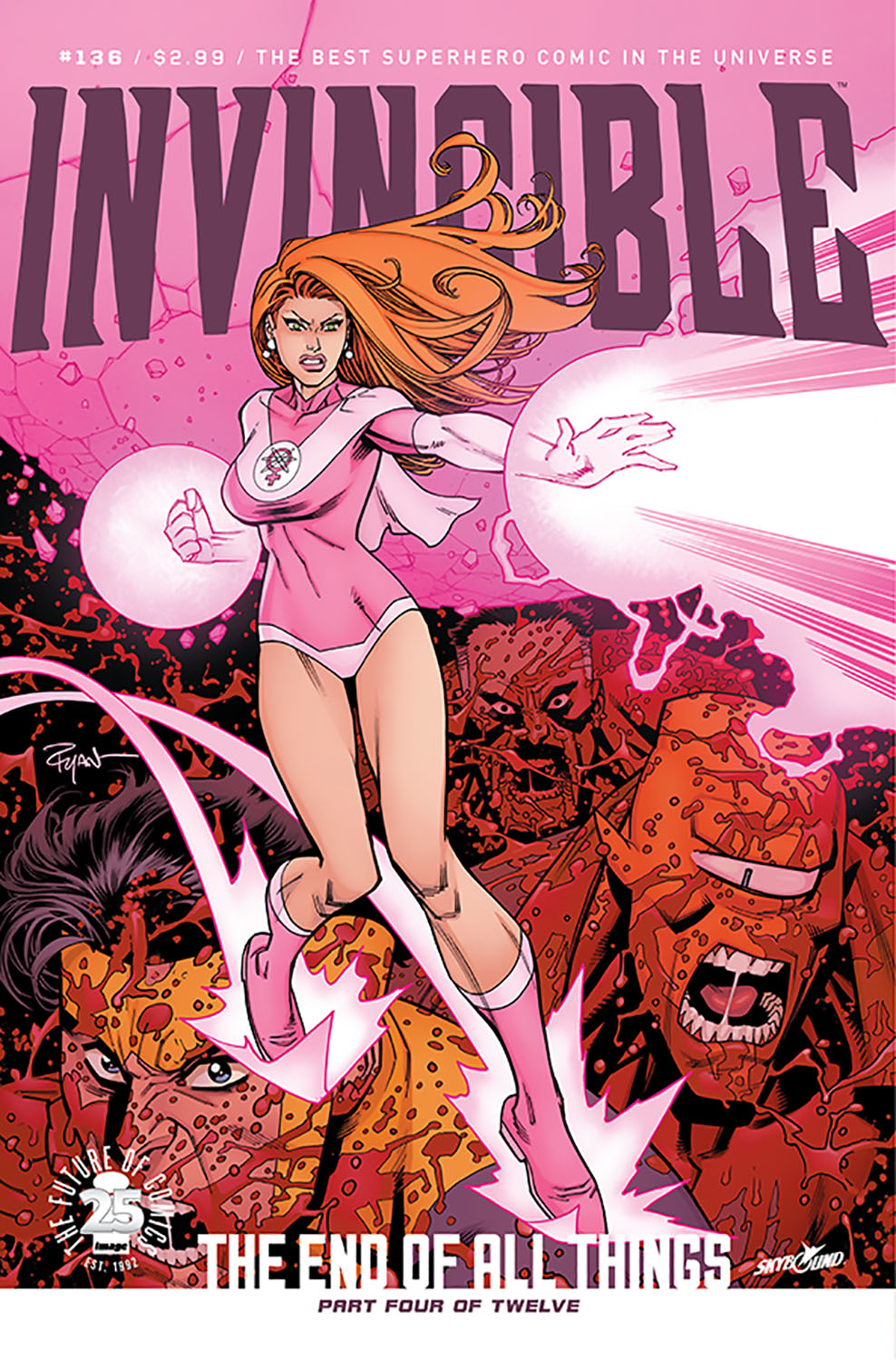 MAR170758
(W) Robert Kirkman (A/CA) Ryan Ottley
"THE END OF ALL THINGS," Part Four
Thragg's New Viltrumite stronghold is under attack! Invincible and the Coalition of Planets have decided to take the fight right to the source-resulting in the bloodiest battle thus far!
In Shops: May 17, 2017
SRP: $2.99
View All Items In This Series