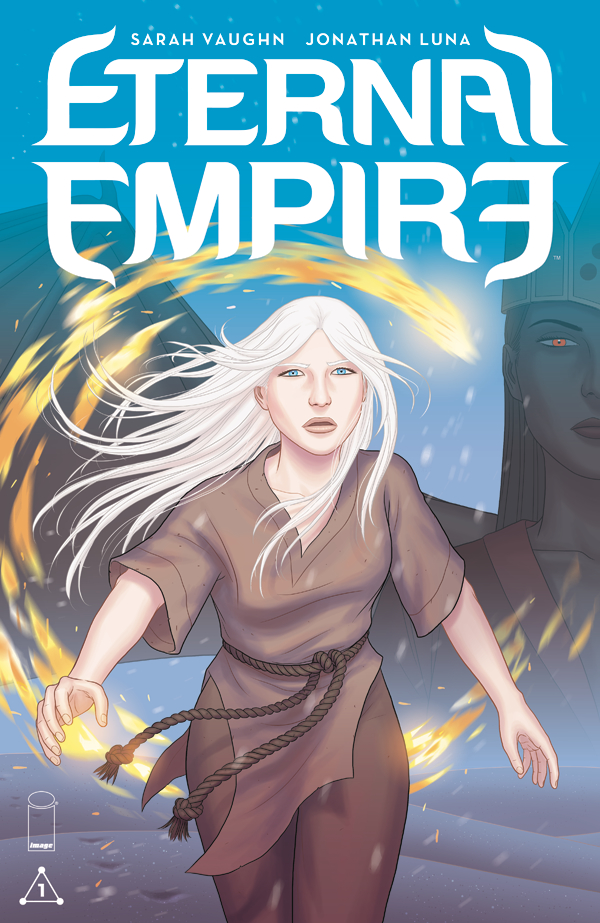 The Eternal Empress has waged war against the countries of Saia for over one hundred years and now her sights are set on the last country standing. Within the brutal Empire's workforce, a young woman receives strange visions that give her the courage to escape her fate...or run straight toward it.
In Shops: May 03, 2017
SRP: $3.99
View All Items In This Series