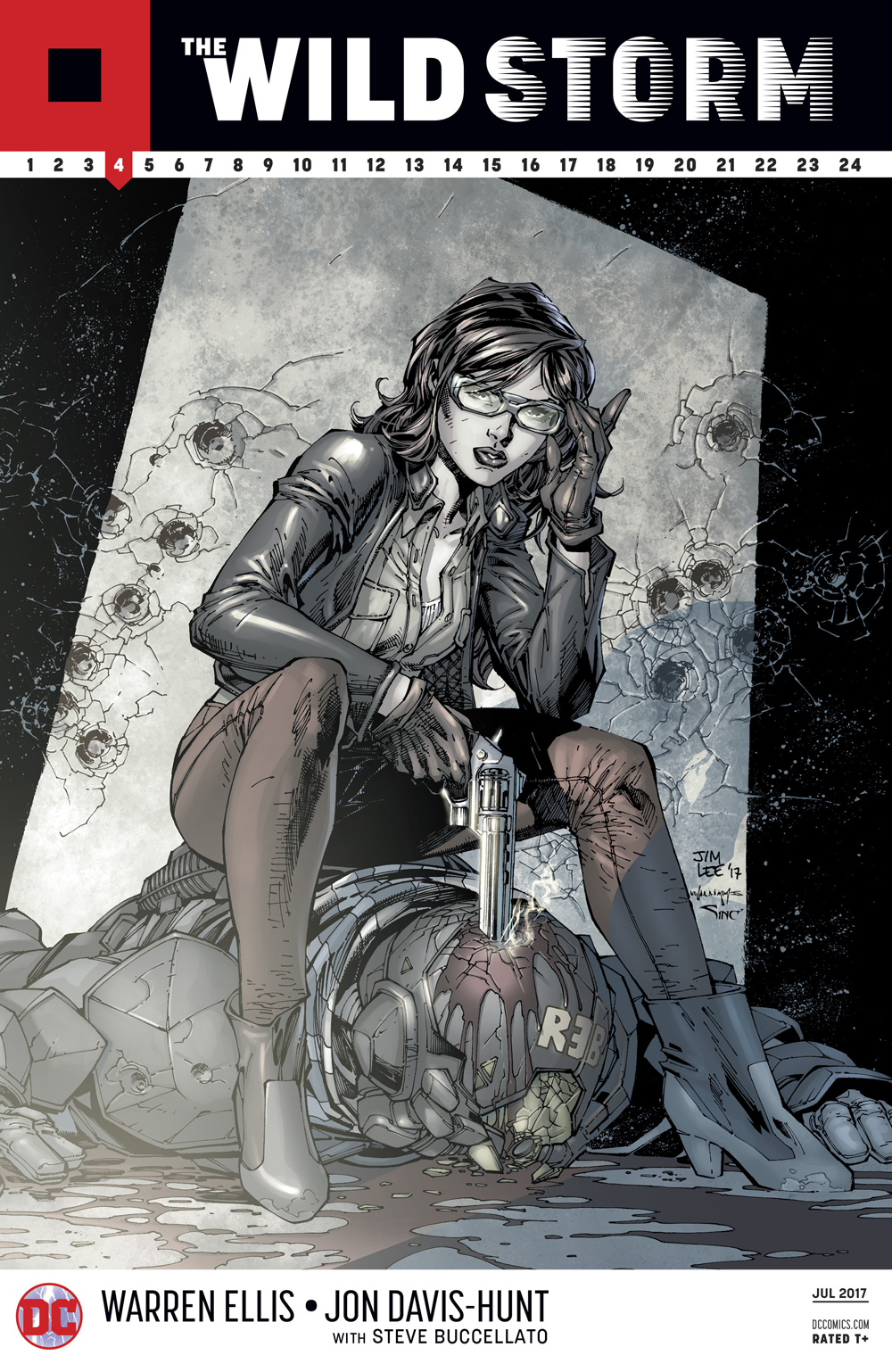 MAR170369
(W) Warren Ellis (A) Jon Davis-Hunt (CA) Jim Lee, Scott Williams
There's a covert action team out in the wild, and I.O. has proof of it for the first time. This changes everything. The woman who tipped the first domino in this cascade of secrets and lies is on the run. And the other great power of the hidden world is on the scene. Henry Bendix is noticing things from on high, and that doesn't bode well for I.O., Angela Spica or the planet. The storm is building.
RATED T+
In Shops: May 17, 2017
SRP: $3.99
View All Items In This Series