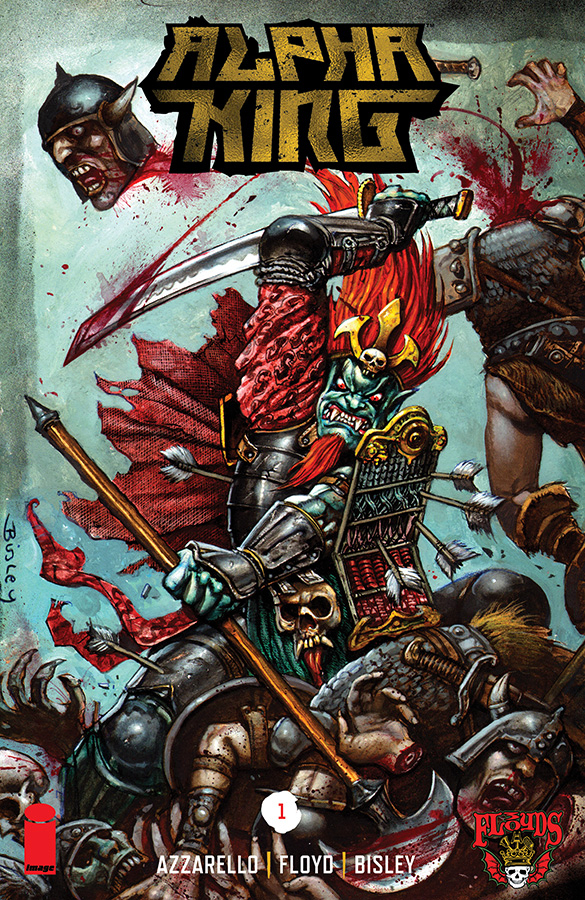 MAR160510
(W) Nick Floyd, Brian Azzarello (A/CA) Simon Bisley
Set a long time ago in a suburb far, far away (Munster, Indiana), Brewer and CiCi are producing a home-brew so distinct that it attracts a monstrous king and his horrid minions from another dimension. Swords are unsheathed, lines are crossed, and sieges are laid for the rise of the Alpha King!
In Shops: May 04, 2016
SRP: $3.99
View All Items In This Series