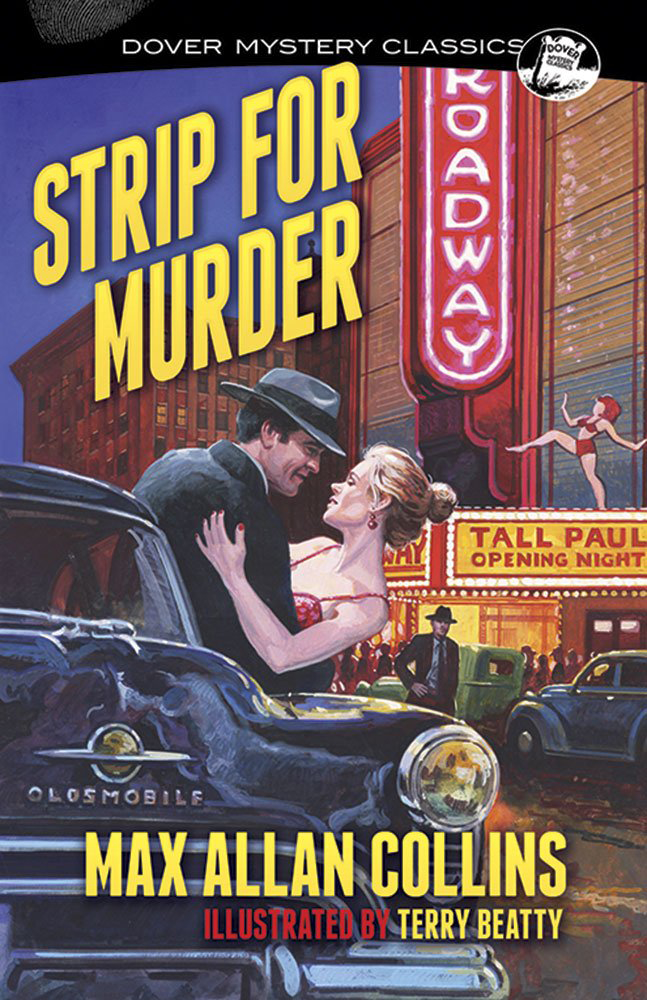 MAR151737
(W) Max Allan Collins (A) Terry Beatty (CA) Terry Beaty
Colorful characters with murderous motives populate this illustrated mystery, which unfolds during the Broadway season of 1953. Former striptease artist Maggie Starr continues "stripping" by distributing comic strips through her late husband's newspaper syndicate. When the heated rivalry between a pair of her cartoonists ends in homicide, Maggie and her stepson, Jack, turn detective. Together they seek the killer among a rogues' gallery of loan sharks, jealous husbands, bitter artists, and other suspects. Max Allan Collins' fast-paced romp through a flavorful era in comic strip history is enriched by Terry Beatty's atmospheric illustrations.
In Shops: May 20, 2015
SRP: $9.95
ORDER WISH LIST