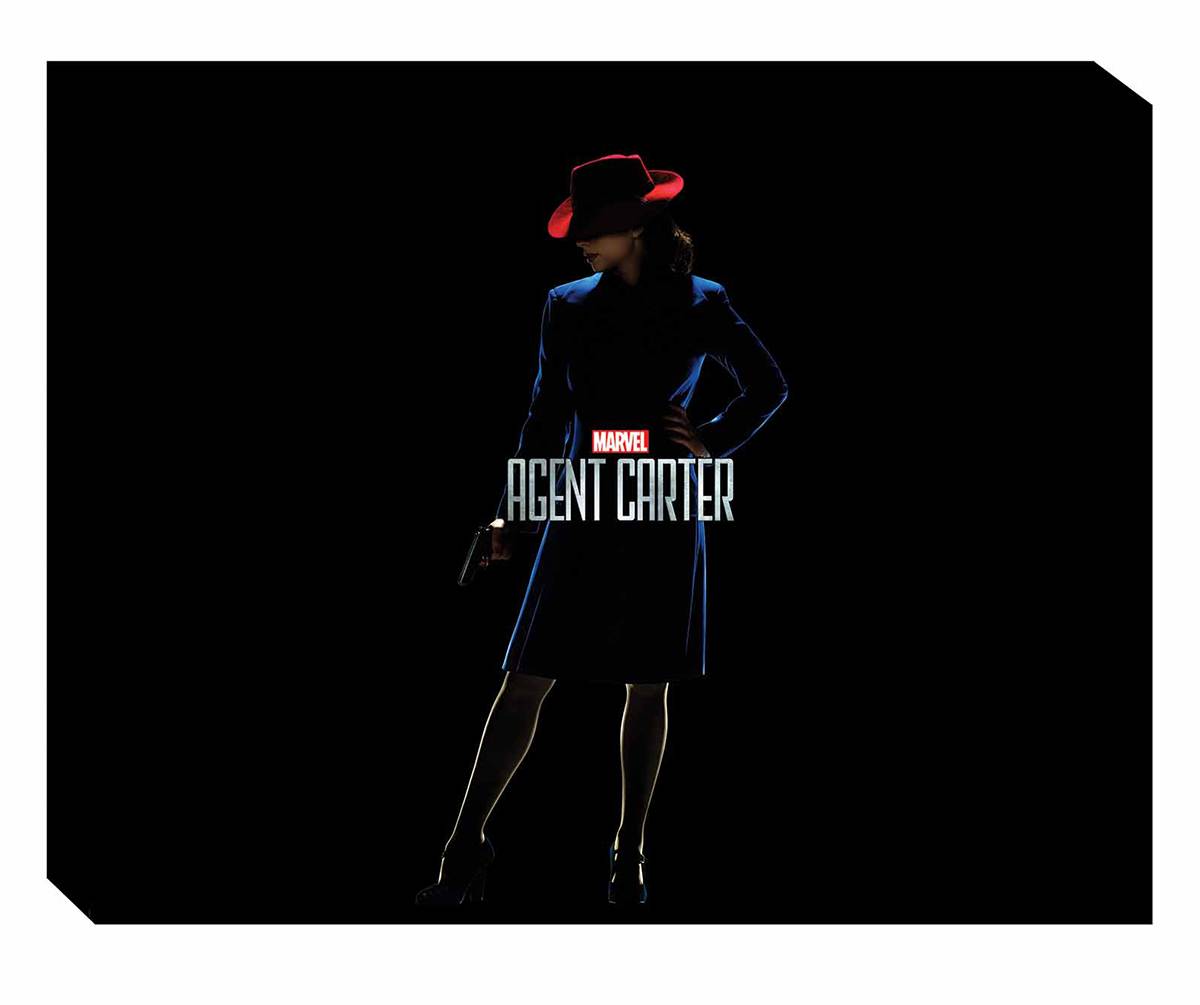 #
MAR150788
(W) Sarah Rodriguez (A) Various (CA) TBD
It's 1946; the war is over, but Peggy Carter has new battles to fight as the men return home. The love of her life - Steve Rogers - is gone, and Peggy is pinned with administrative work at her new job in the covert SSR (Strategic Scientific Reserve). She finds solace in secret missions from Howard Stark - but the missions are more dangerous than she knows. Hayley Atwell reprises her role as Peggy Carter in the show inspired by Marvel's two Captain America feature films as well as the short Marvel One-Shot: Agent Carter. In this collectible volume, go behind the scenes with production design, photographs and stills from the set - plus interviews with the cast and crew. Follow Peggy's journey as she navigates life as a single woman in an America still recovering from war.
In Shops: Jun 24, 2015
SRP: $49.99
ORDER WISH LIST