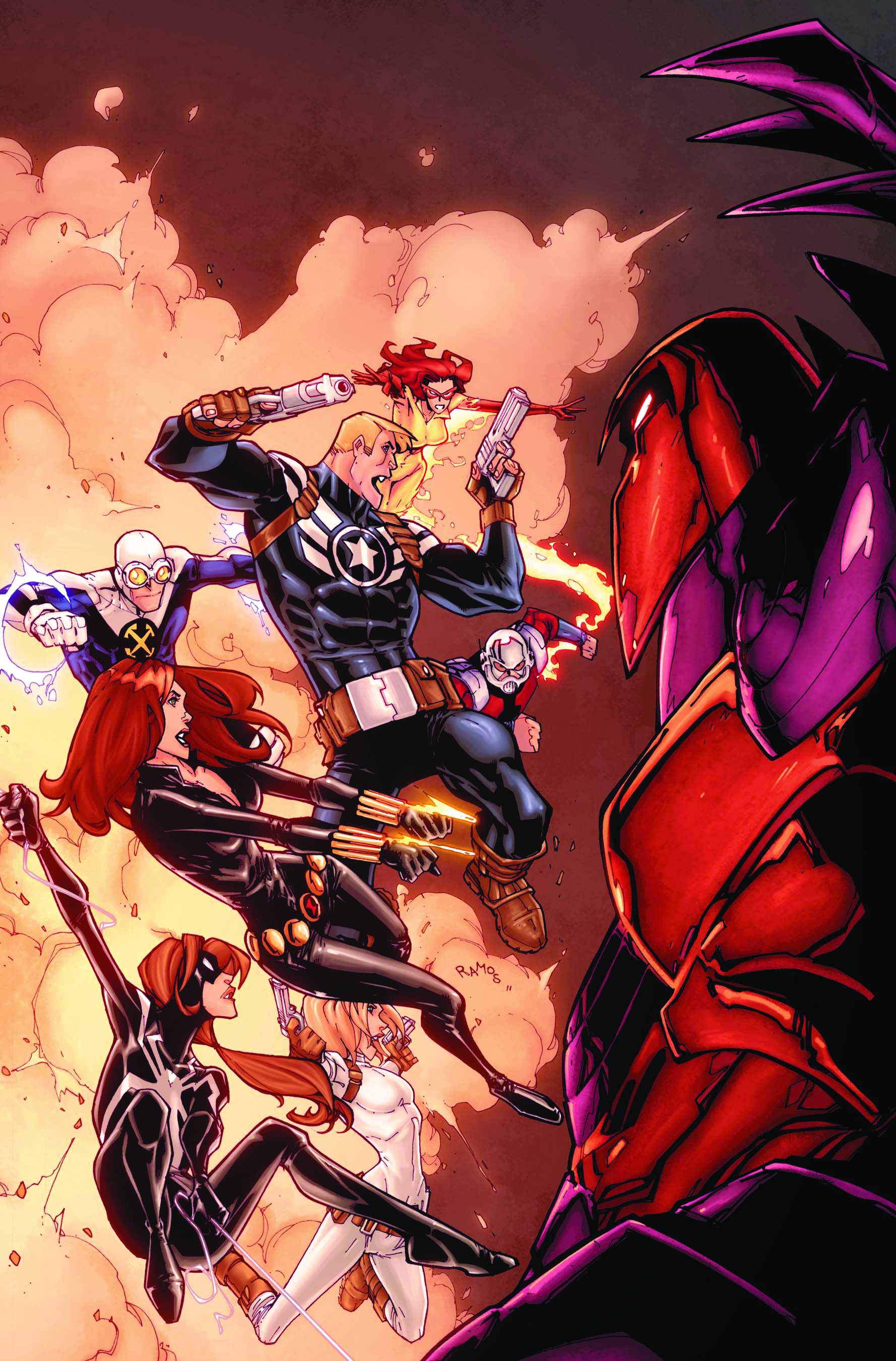 MAR110701
(W) Sean McKeever (A) Filipe Andrade (CA) Humberto Ramos
Written by SEAN McKEEVER
Penciled by FILIPE ANDRADE
Cover by HUMBERTO RAMOS
The SECRET AVENGERS and YOUNG ALLIES prepare to fight for all humanity as ONSLAUGHT's epic plan reaches its climax! To have any hope of defeating him, NOMAD may have to make the ultimate sacrifice. But will STEVE ROGERS and BLACK WIDOW allow her to? And what surprising role will one of the Young Allies take on in order to see things through? We're not telling you! Read this sucker!
40 PGS./Rated T+