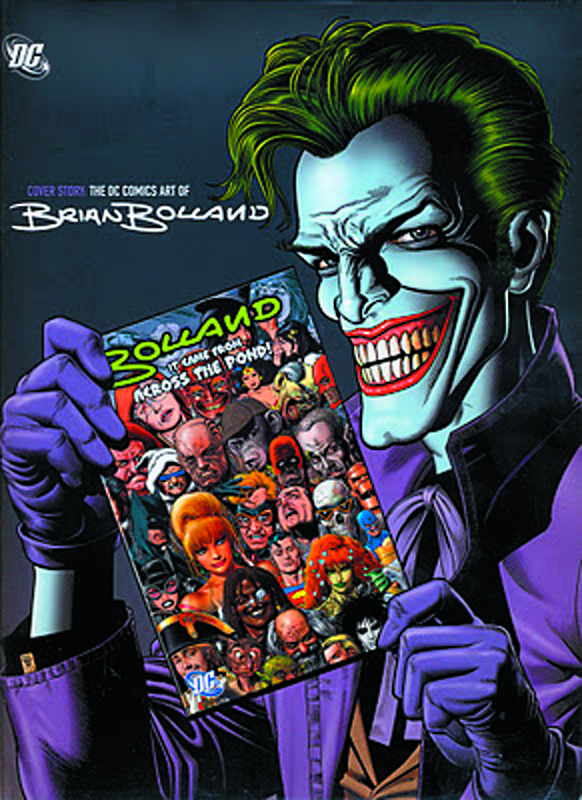 MAR110342
(W) Brian Bolland (A/CA) Brian Bolland
Artist Brian Bolland, best known for his work as illustrator of the best-selling title BATMAN: THE KILLING JOKE, is the subject of this new hardcover collecting his covers for DC Comics. Featuring highly detailed and meticulous craftsmanship combined with dramatic takes on the world's best-known Super Heroes, Bolland's work has been featured on GREEN LANTERN, BATMAN, WONDER WOMAN, THE FLASH, ZATANNA and the Vertigo series THE INVISIBLES and ANIMAL MAN. This spectacular collection includes rarely seen and never-before-published art, along with commentary from Bolland.
In Shops: Sep 28, 2011
SRP: $39.99
ORDER WISH LIST