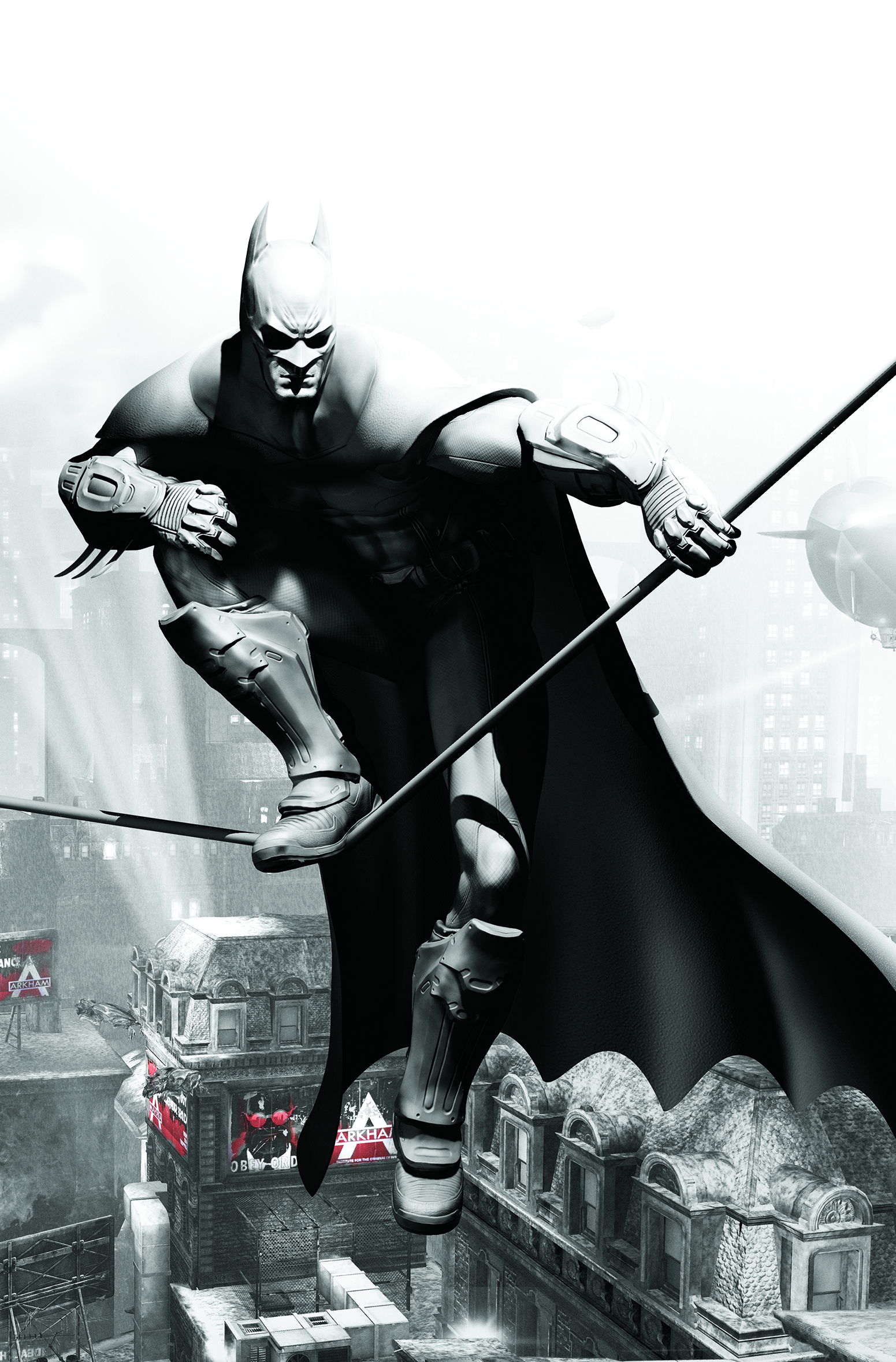 MAR110291
(W) Paul Dini (A/CA) Carlos D' Anda
Written by PAUL DINI
Art and cover by CARLOS D'ANDA
It's been a year since The Joker took over Arkham, and Gotham is still trying to get back to normal in this all-new, 5-issue miniseries bridging the gap between the hit videogame Batman: Arkham Asylum and the exciting, upcoming sequel, Batman: Arkham City!
Amid the protests of both human rights groups and Bruce Wayne, a new Arkham rises. The Joker is scheduled to be its first inmate, but not if Harley Quinn has anything to say about it. Meanwhile, Batman's suspicions lead him to investigate just who is really behind this new, more sprawling asylum and what their motivations might be.
On sale MAY 25