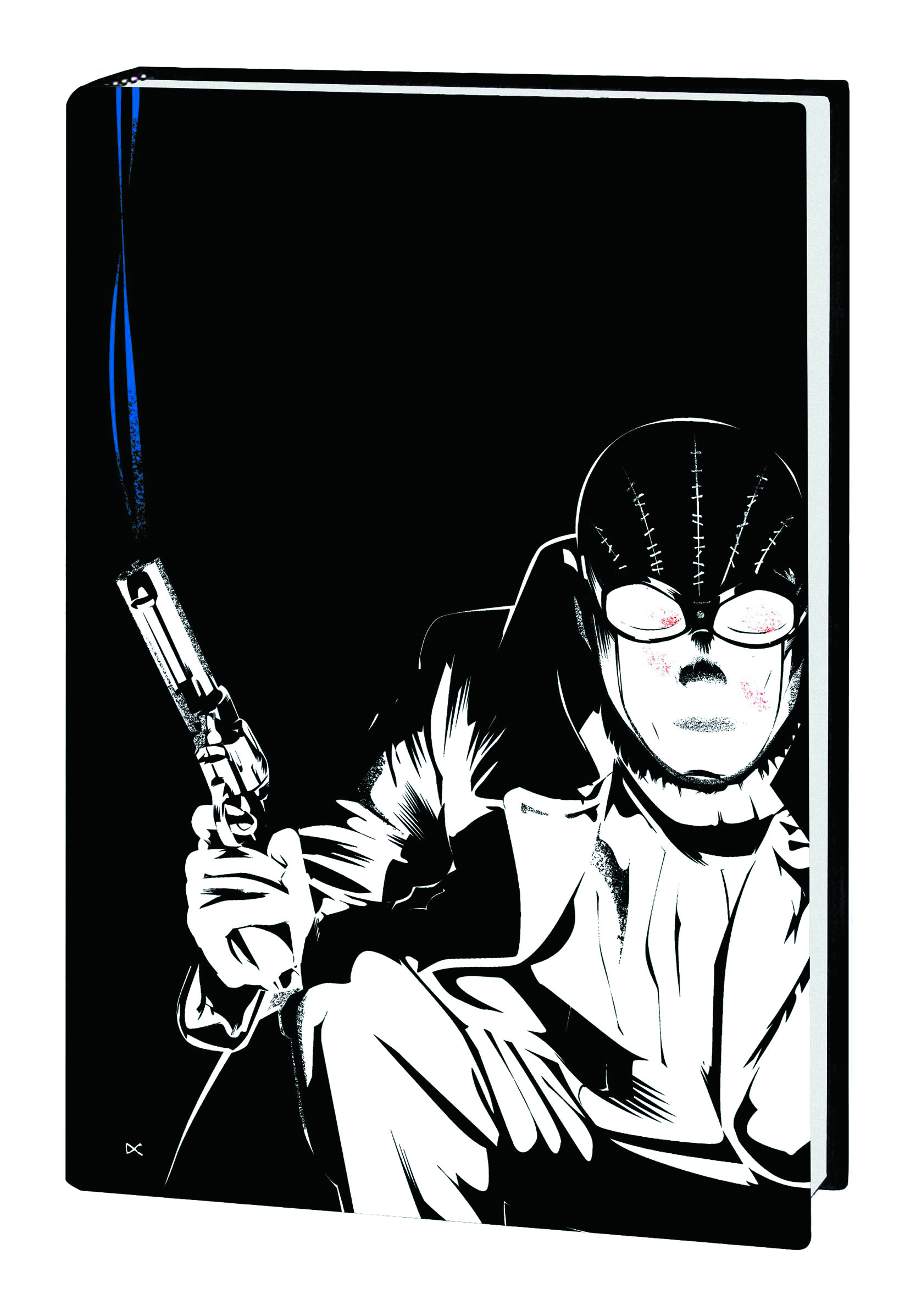 Written by DAVID HINE & FABRICE SAPOLSKY
Penciled by CARMINE DI GIANDOMENICO
Cover by DENNIS CALERO
With great power, there must also come great responsibility - and when those in power abuse it, it's the people's responsibility to remove them. The year is 1933, and New York City is not-so-secretly run by corrupt politicians, crooked cops, big businesses and suave gangland bosses like New York's worst, the Goblin. But when a fateful spider-bite gives the young rabble-rouser Peter Parker the power to fight the mobster who killed his Uncle Ben, will even that be enough? It's a tangled web of Great Depression pulp, with familiar faces like you've never seen them before! By "Hardboiled" David Hine, Fabrice "The Spider" Sapolsky and Carmine "Carbine" Di Giandomenico! Collecting SPIDER-MAN NOIR # 1-4.
112 PGS./Rated T+...$19.99