SOMETHING IS KILLING THE CHILDREN #25 2ND PTG DELL EDERA 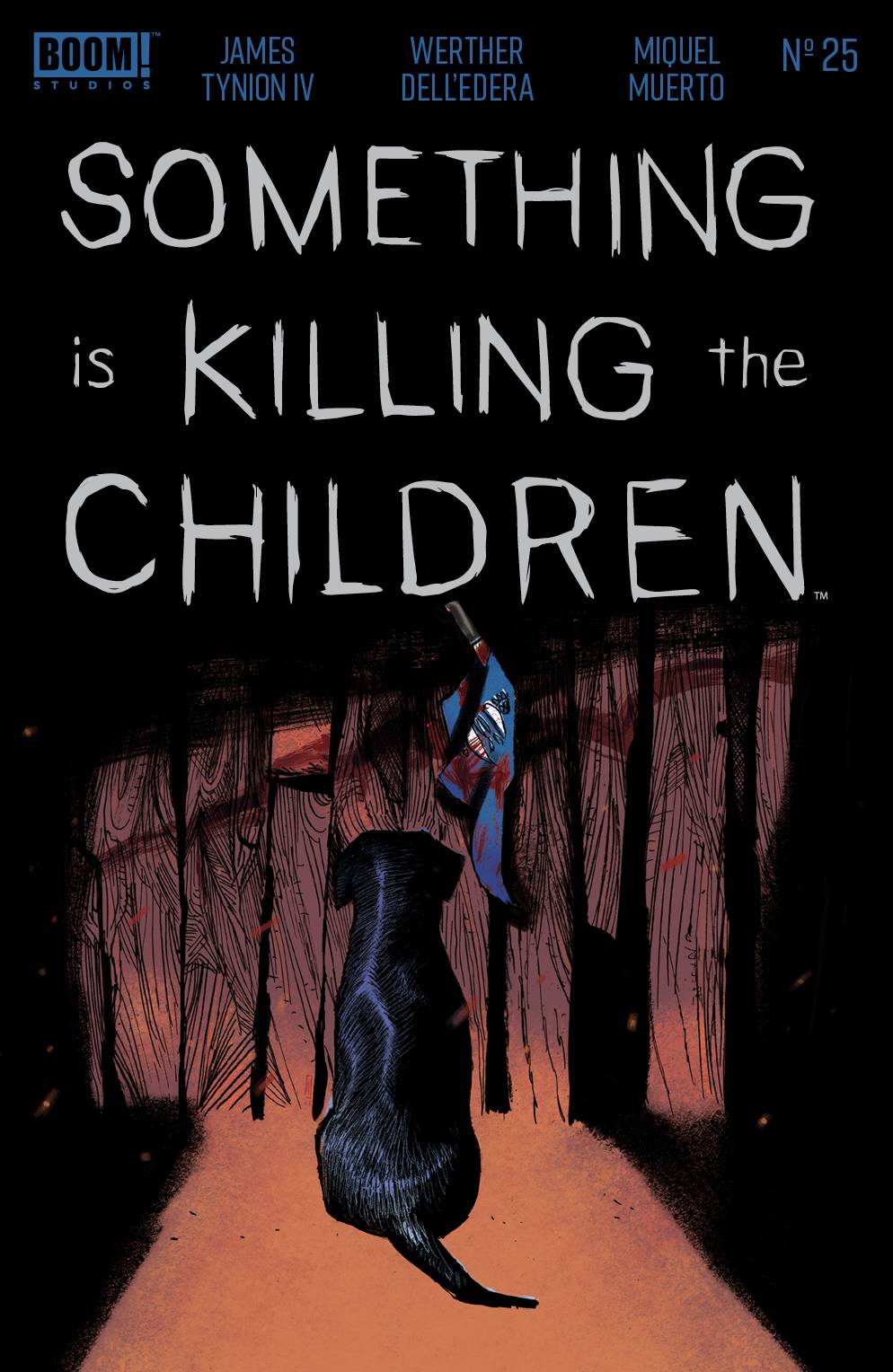 #
JUN228427
(W) James TynionIV (A/CA) Werther Dell'Edera
With over two million copies of the series sold to date, the first arc of Erica's mission in Tribulation reaches its shocking conclusion in this milestone anniversary issue that no Something is Killing the Children fan will want to miss!

While Erica's blades are occupied with an entity unlike anything she's faced, she receives a phone call... with tragedy on the other end of the line.

As things look dire, someone Erica once saved may have to find unexpected help to return the favor...
In Shops: Sep 07, 2022
SRP: $4.99
View All Items In This Series
ORDER SUBSCRIBE WISH LIST