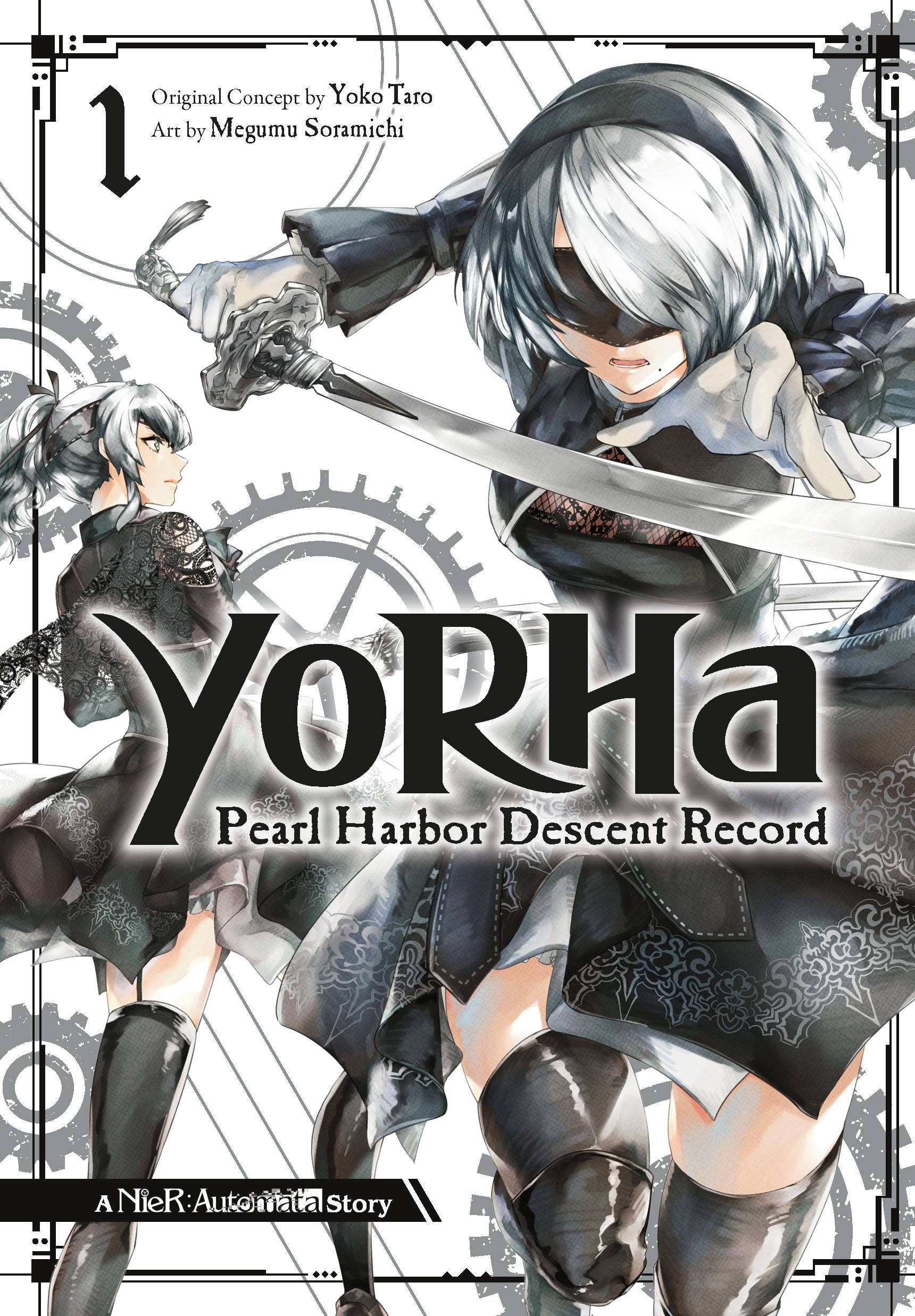 #
JUN222348
(W) Yoko Taro (A) Megumu Soramichi
A manga series set in the universe of the award-winning, post-apocalyptic action RPG NieR:Automata! The distant future. Invaders from another world attack without warning, unleashing a new type of threat: weapons known as "machine lifeforms." In the face of this insurmountable threat, mankind is driven from Earth and takes refuge on the Moon. It is the year 11941, and the long war against the machines rages on. In an attempt to break the deadlock, the Council of Humanity forms a new infantry unit of female androids: YoRHa. Deployed to the planet's surface, these soldiers now fight to recapture Earth for the glory of mankind.
In Shops: Dec 14, 2022
SRP: $14.99
View All Items In This Series
ORDER SUBSCRIBE WISH LIST