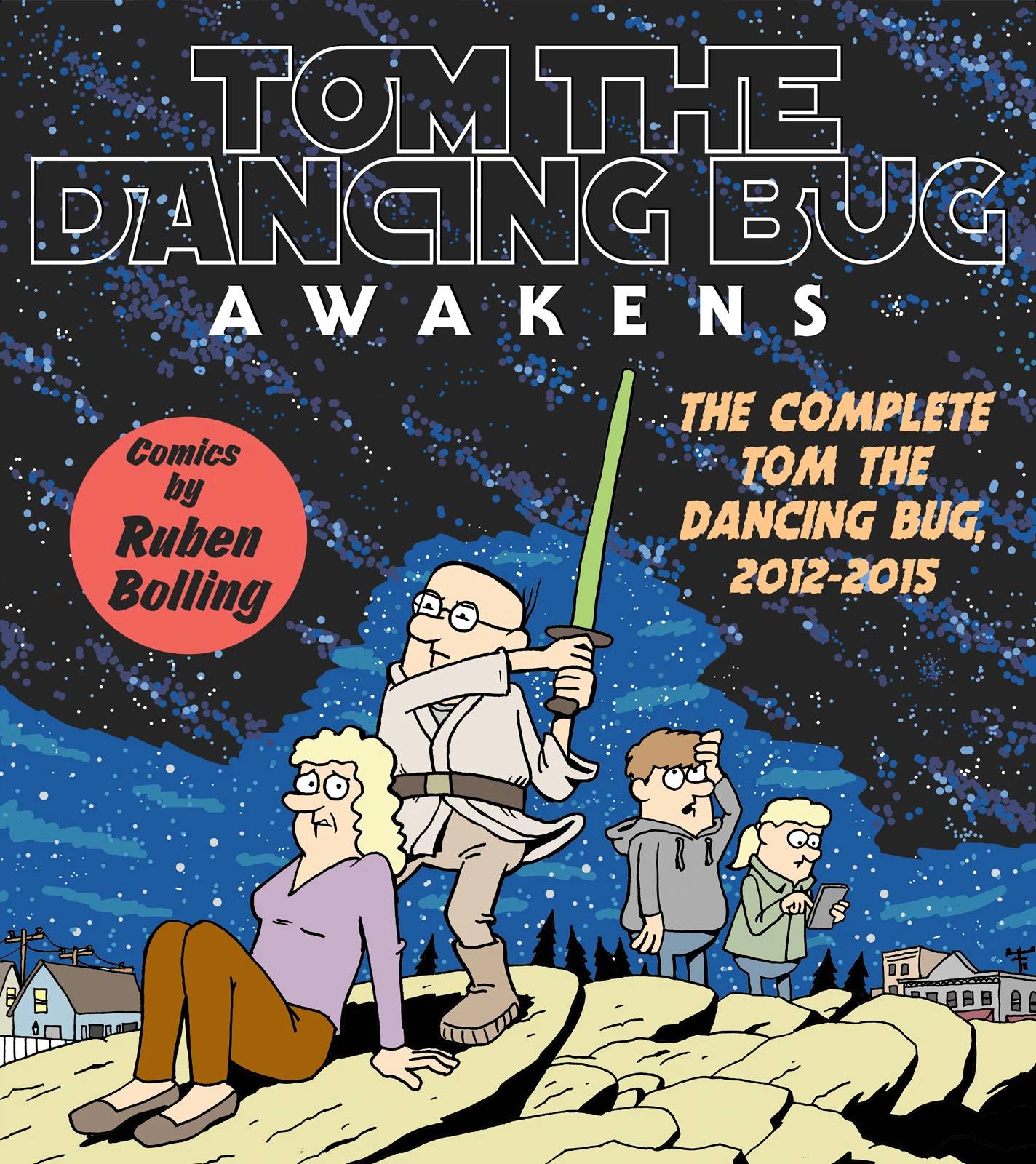 #
JUN221451
(W) Ruben Bolling (A) Ruben Bolling
This new collection of Tom The Dancing Bug presents all of cartoonist Ruben Bolling's acclaimed weekly comic strips from 2012-2015. This volume includes some of the comic's most lauded installments, including political cartoons about the latter Obama term and the beginnings of the Trump phenomenon, the introduction of the comic's popular Chagrin Falls feature, some of its most beloved Super-Fun-Pak Comix, the continuing adventures of God-Man, the Omnipotent Superhero, and much more.
In Shops: Jul 13, 2022
SRP: $24.99
PREORDER WISH LIST