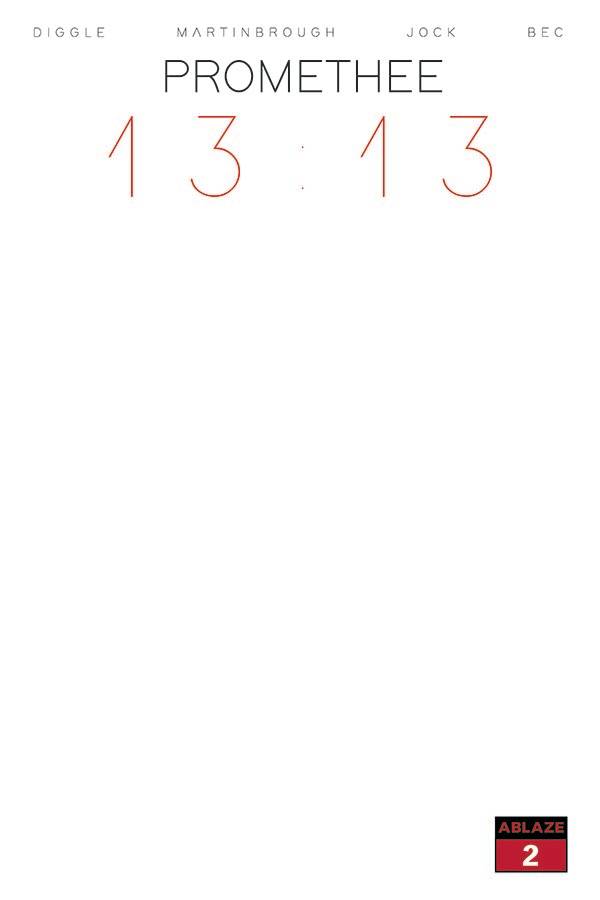 #
JUN221132
(W) Andy Diggle (A) Shawn Martinbrough (CA) Fritz Casas
In the midst of preparing a satellite in orbit, the crew of the Atlantis is pulled off course in a way that makes them question beyond where they are being taken, but HOW they are being taken there. Back on Earth, Darla comes face to face with the people who have taken her captive, forcing her to question what is real and what is a conspiracy that will cost people their lives.
Andy Diggle (Green Arrow: Year One, James Bond, The Losers, Hellblazer), Shawn Martinbrough (Thief of Thieves, Batman: Detective Comics, The Black Panther, Hellboy), Dave Stewart (Hellboy, DC: The New Frontier, The Umbrella Academy), and Jock (Batman, The Losers) bring you a psychological sci-fi horror comic full of alien conspiracy... Promethee 13:13 tells the thrilling fast-paced space drama leading up to the moments of September 21, 2019 at 13:13.
In Shops: Aug 17, 2022
SRP: $3.99
View All Items In This Series
ORDER SUBSCRIBE WISH LIST