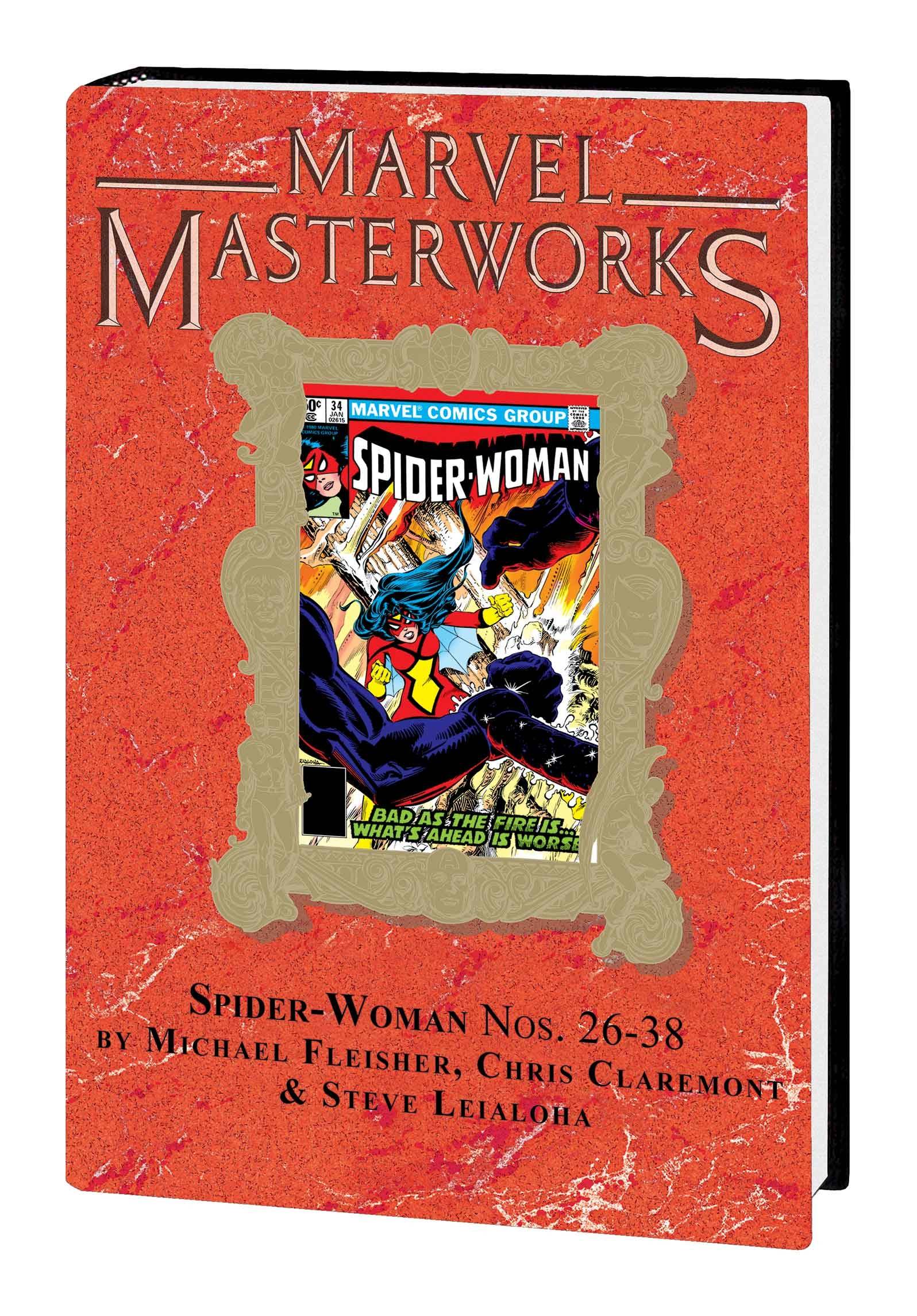 #
JUN221086
(W) Michael Fleisher, Various (A) Various (A/CA) Steve Leialoha
Publishing magnate Rupert Dockery wants to expand his media empire. To do so will require putting Spider-Woman in her place, but Jessica Drew is not the kind to surrender easily to the machinations of a corporatist like Dockery! Striking an unlikely alliance with the Enforcer may be Spider-Woman's only way to beat back Dockery and save her best friend's life. The saga winds up with the arrival of Werewolf by Night and the stunning debut of the Hornet! Then, in the midst of his UNCANNY X-MEN glory, Chris Claremont takes over as writer - and he brings the X-Men with him! Jessica must team with Xavier's mutants to take on the unstoppable Juggernaut! Plus: Siryn's first appearance and another classic team-up with Spider-Man! Collecting SPIDER-WOMAN (1978) #26-38.
Rated T
In Shops: Dec 21, 2022
SRP: $75.00
View All Items In This Series
ORDER WISH LIST