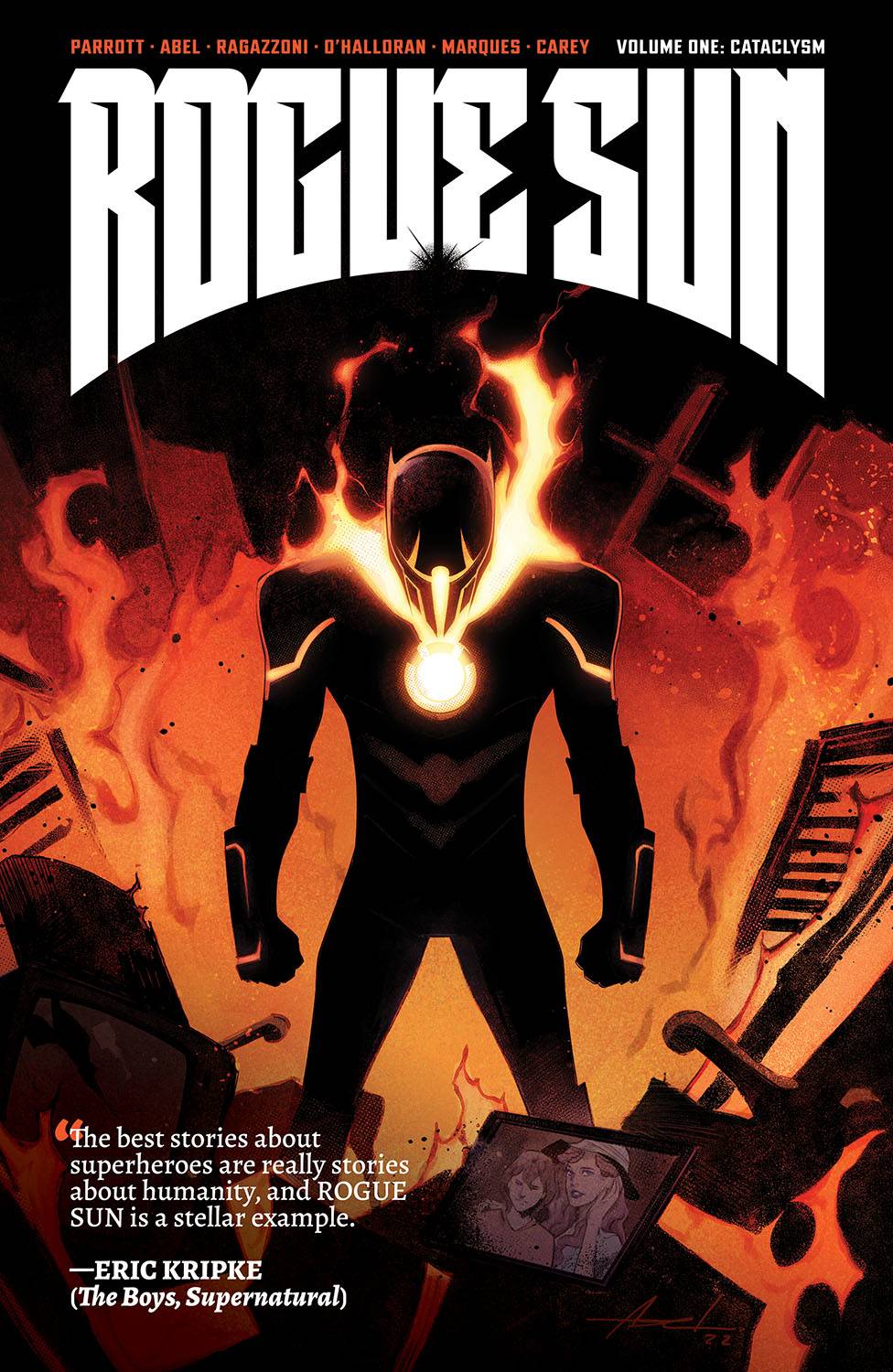 #
JUN220149
(W) Ryan Parrott (A/CA) Abel, Chris O'Halloran
Yesterday: New Orleans' greatest hero, ROGUE SUN, was murdered. Today: rebellious teenager DYLAN SIEGEL discovers that Rogue Sun was his estranged father, Marcus -and that he's inherited his father's mantle. Tasked with protecting our world from the forces of the supernatural -and solving his father's murder -Dylan will be forced to come to terms with the man he's spent the majority of his life hating.