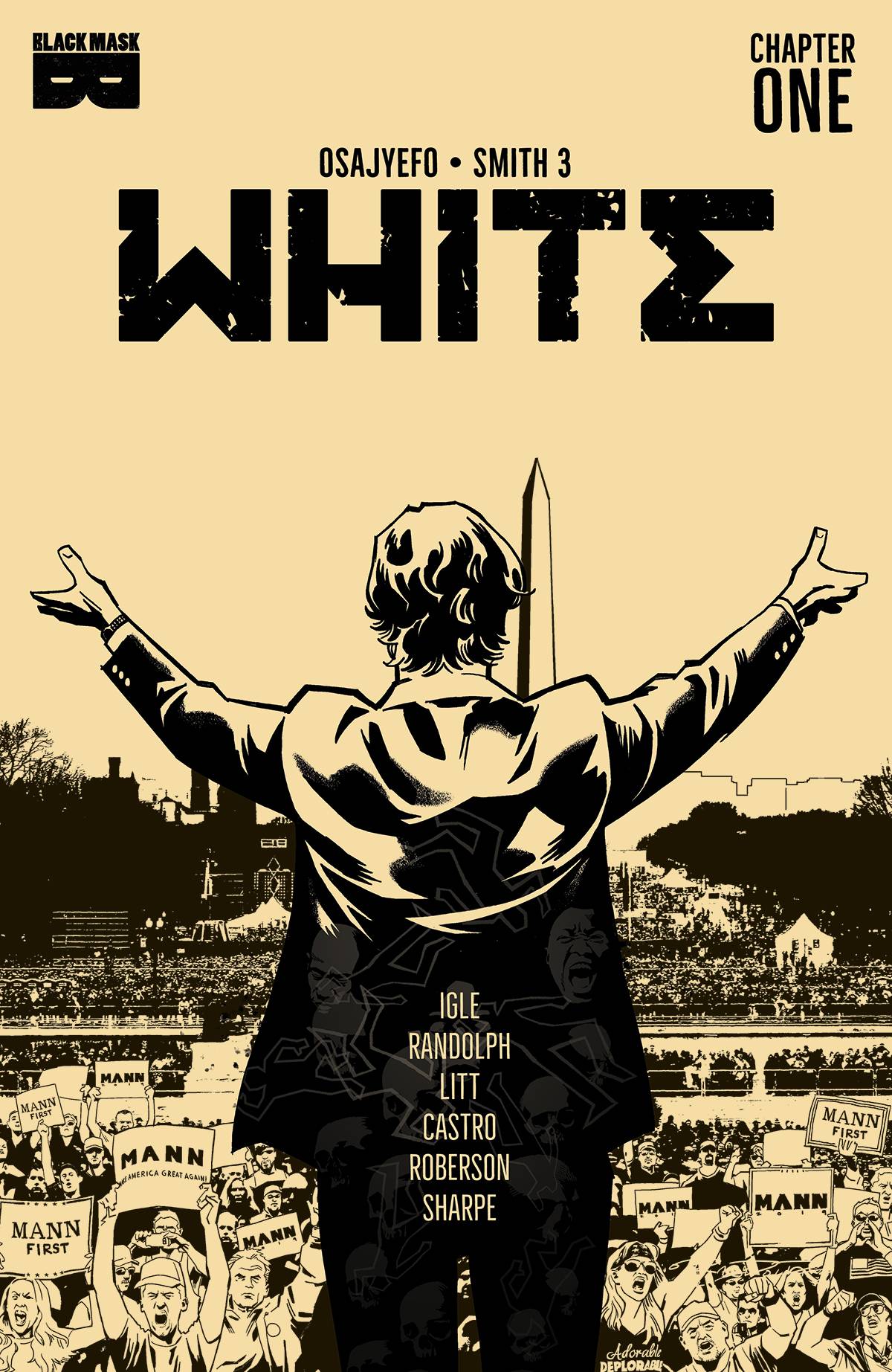 #
JUN219499
(W) Kwanza Osajyefo (A/CA) Khary Randolph
3rd PTG
The team that asked, "What if only Black people had superpowers?" is back with the sequel to the critically acclaimed series, BLACK. It's been three years since the world learned only Black people have superhuman abilities, and the United States has responded by electing Theodore Mann to the presidency. The only person standing in the way of his policies to control empowered Blacks are Kareem Jenkins and his allies.
In Shops: Sep 15, 2021
SRP: $3.99
View All Items In This Series
ORDER SUBSCRIBE WISH LIST