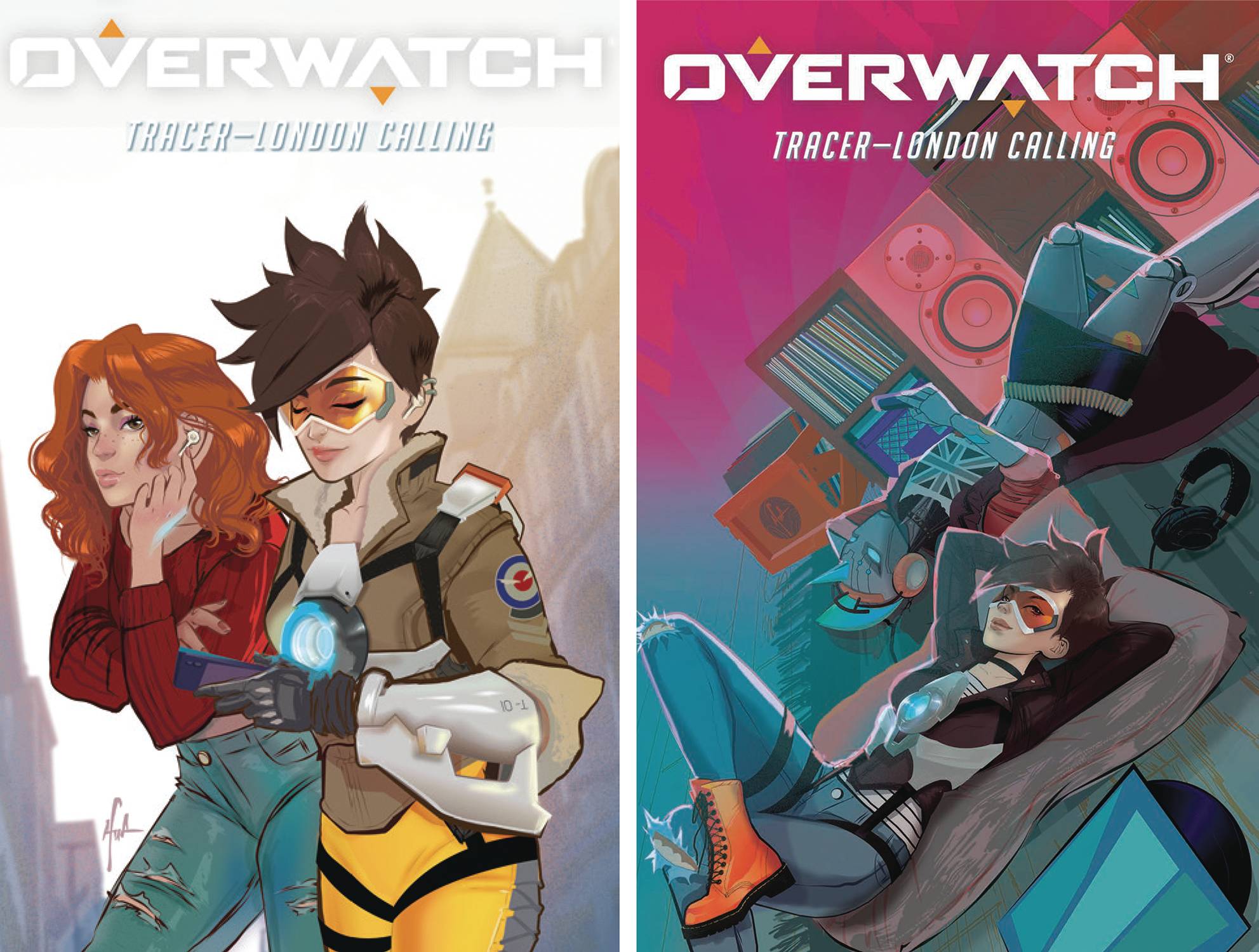 #
JUN218237
Overwatch may be disbanded, but Tracer's time in "retirement" is up . . . After a punk-rock omnic named Iggy shows Tracer the dire living conditions forced upon London's omnics, Tracer vows to help. But things might not be so easy, especially with larger forces sowing conflict between humans and omnics in London. Acclaimed Eisner and Harvey award-winning writer Mariko Tamaki (This One Summer, Wonder Woman) and kinetic artist Babs Tarr (Batgirl, Motor Crush) are joined by colorist Rachael Cohen (Snotgirl) and letterer Deron Bennett (Tale of Sand). Collects the five-issue miniseries. 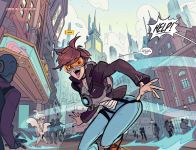