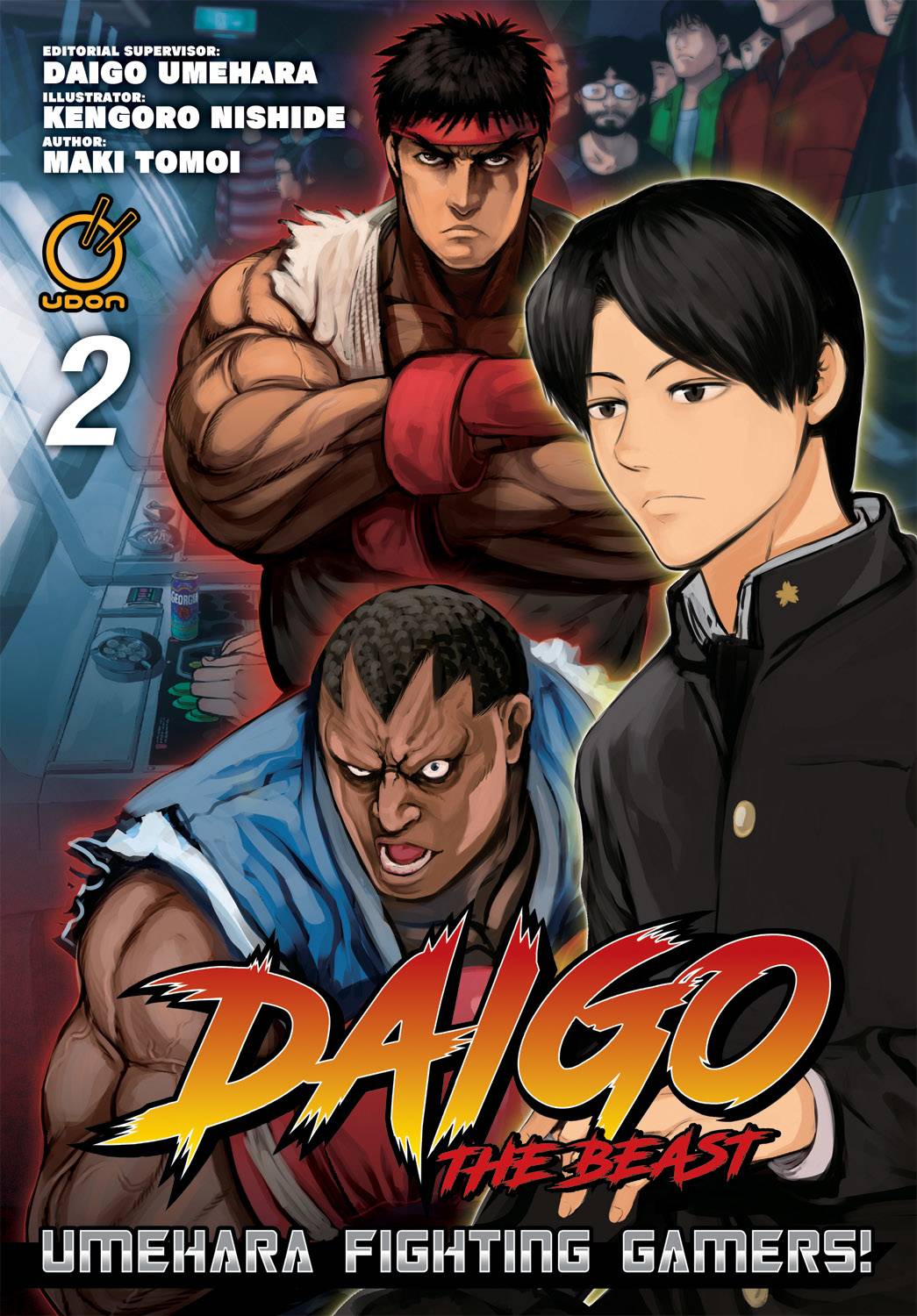 #
JUN211947
(W) Maki Tomoi (A/CA) Kengoro Nishide
He is the most dominant fighting game champion in the world. But before he was Japan's first pro gamer, Daigo was one of many players battling their way through Japanese arcades during the golden age of fighting games. Find out how the player became the legend in DAIGO THE BEAST: UMEHARA FIGHTING GAMERS! In Volume 2: In the 1990s, the young Daigo is rising above the fray on the challenging Akihabra arcade beat. But when his singular dedication to gaming faces the resistance of an unforgiving society, conflict begins to brew.
In Shops: Aug 04, 2021
SRP: $19.99
View All Items In This Series
ORDER SUBSCRIBE WISH LIST