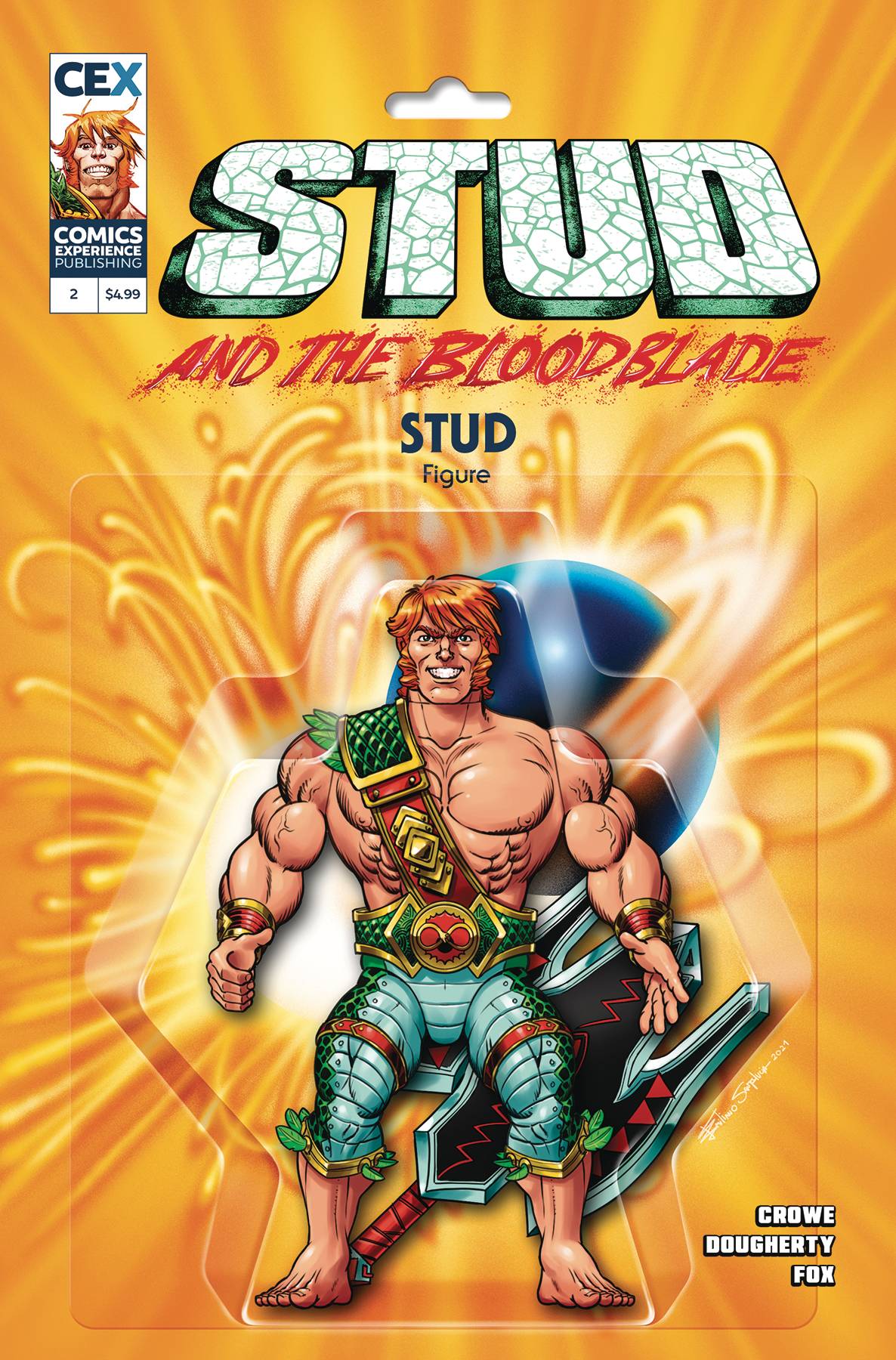 Victim of his weapon's curse, Stud awakens as a prisoner within the BloodBlade-alongside thousands of lost souls who all have a bone to pick with our ginger giant!

More monsters than you can shake a stick at, plus so much blastin' action that you'll be gaspin' for aspirin!