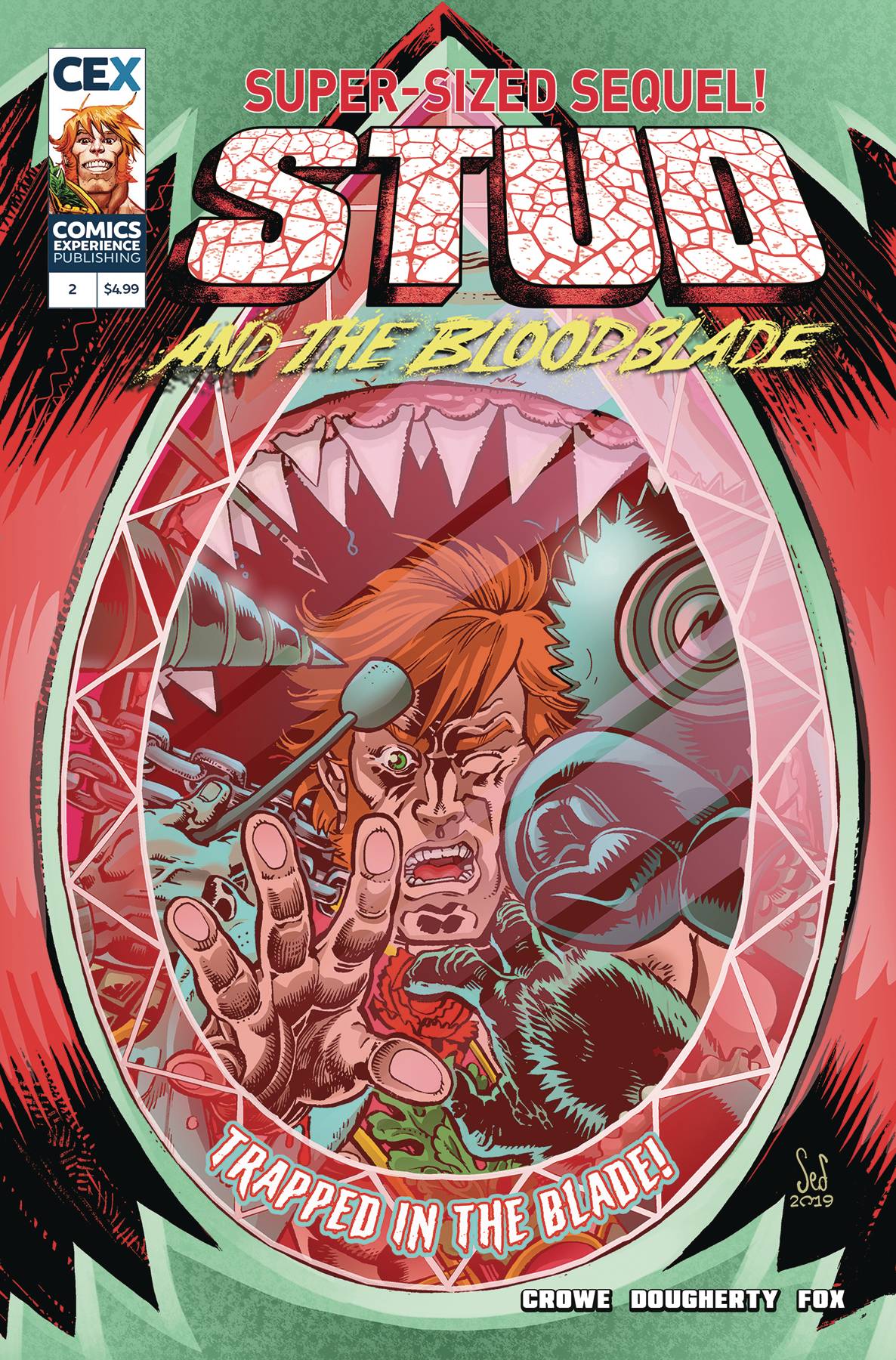 #
JUN211431
(W) Perry Crowe (A/CA) Jed Dougherty
Victim of his weapon's curse, Stud awakens as a prisoner within the BloodBlade - alongside thousands of lost souls who all have a bone to pick with our ginger giant! More monsters than you can shake a stick at, plus so much blastin' action that you'll be gaspin' for aspirin! Includes a variant cover by comic artist and toy designer Emiliano Santalucia that's so good, you'll want to preserve its original packaging!
In Shops: Aug 25, 2021
SRP: $4.99
View All Items In This Series
ORDER SUBSCRIBE WISH LIST