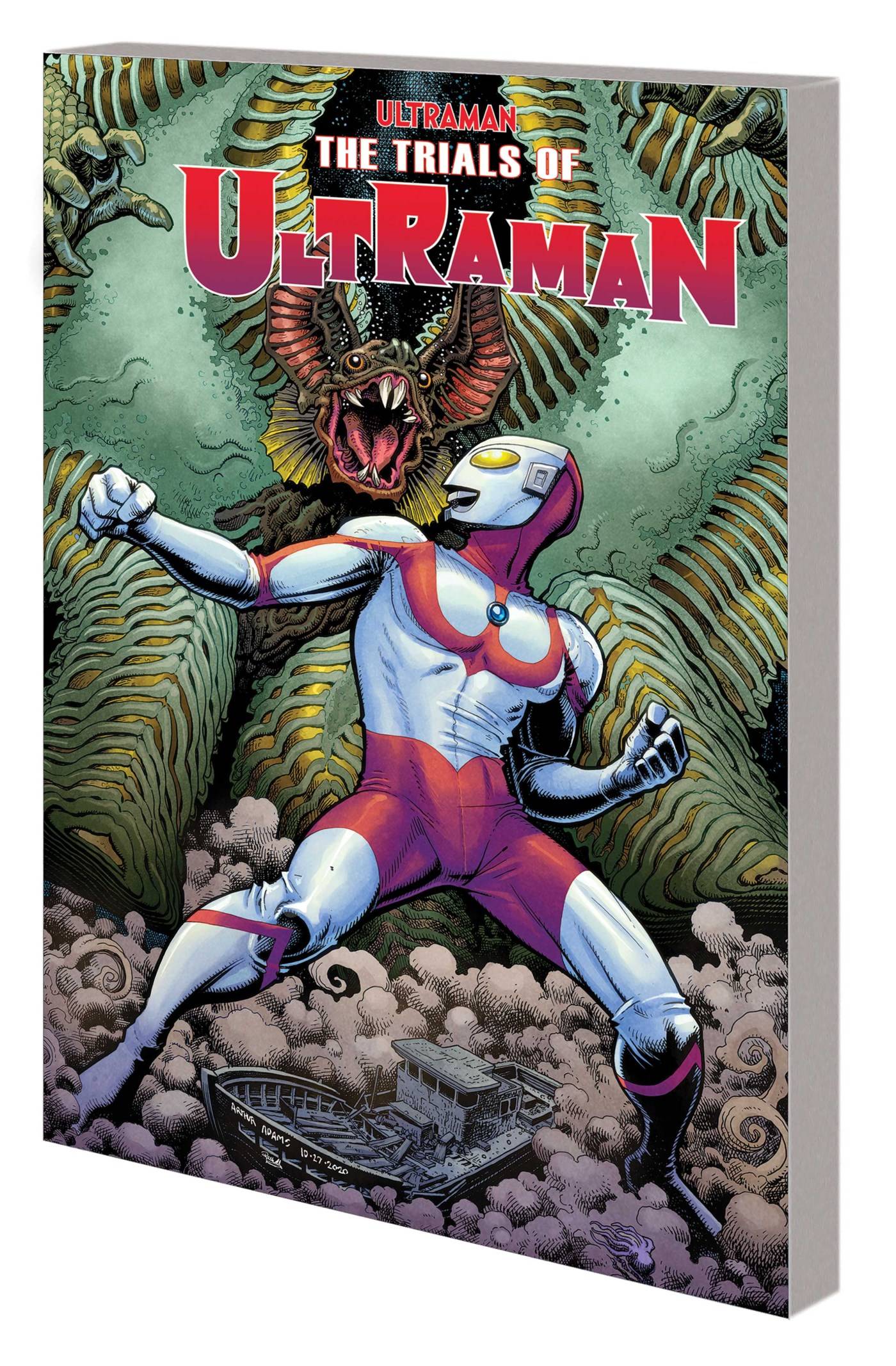 #
JUN210837
(W) Chris Claremont, More (A) Herb Trimpe, More (CA) Alan Davis
Now come the consequences! Ultraman narrowly averted a catastrophe decades in the making. The world was saved - but also forever changed. Much of the populace regard their defenders with suspicion. Enemies hide in plain sight, and even those closest to Shin Hayata don't necessarily have faith in the Giant of Light. But at last, a long-thought-lost comrade has returned! That's a good thing...right? Unfortunately, the forces aligned against the USP and Ultraman are far more widespread - and more organized - than our heroes ever suspected. If they're going to survive, they'll need a new ally of their own - and the man they're thinking of just so happens to be one of the most powerful and influential people in the world. But what is his history with the USP, and why does he seem to have his own hidden agenda? Collecting TRIALS OF ULTRAMAN #1-5.
Rated T+
In Shops: Nov 24, 2021
SRP: $15.99
View All Items In This Series
ORDER SUBSCRIBE WISH LIST