DAREDEVIL BY CHIP ZDARSKY HC VOL 02 TO HEAVEN THROUGH HELL 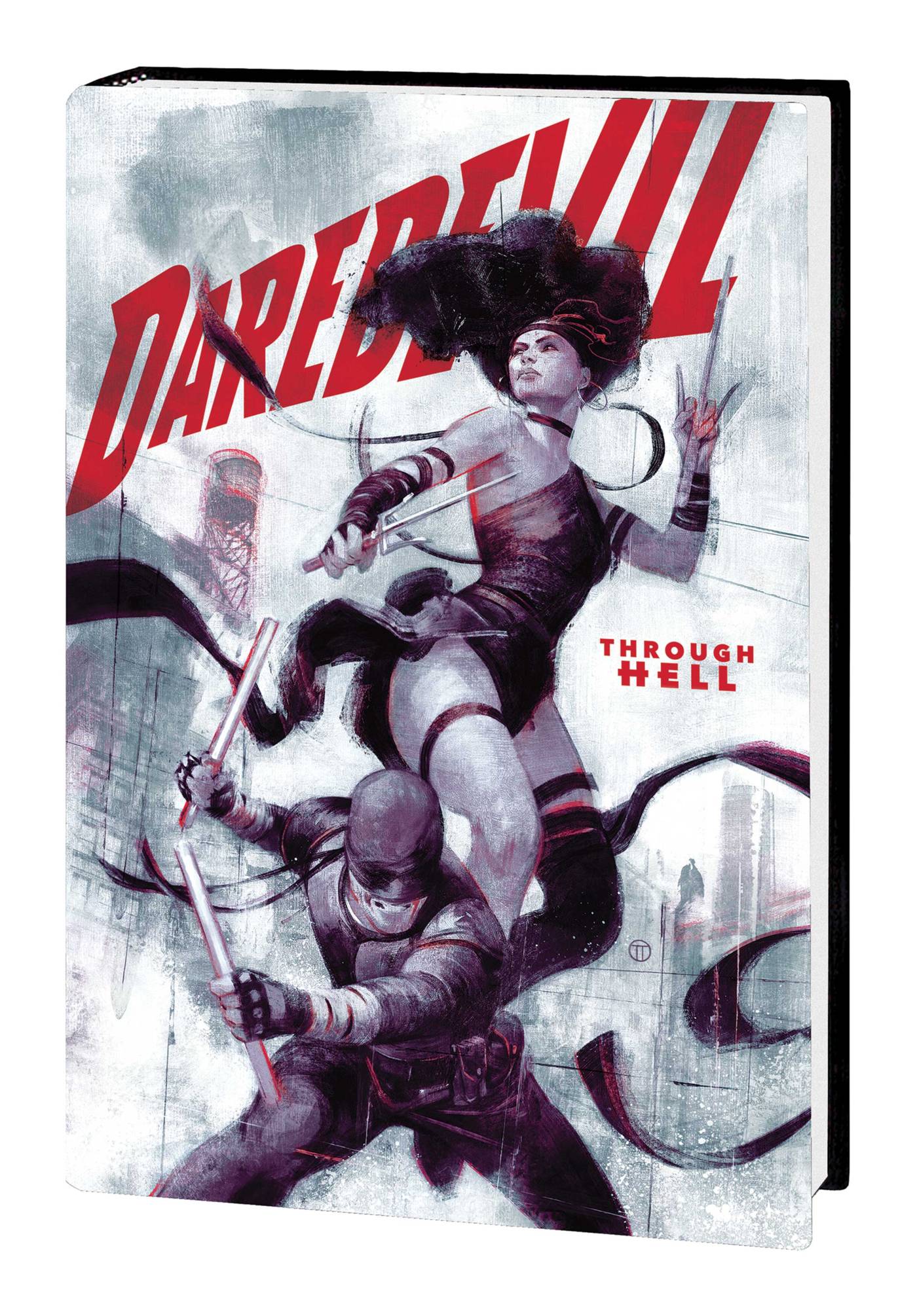 #
JUN210814
(W) Chris Claremont, More (A) Herb Trimpe, More (CA) Alan Davis
Daredevil goes through hell! As Matt Murdock struggles with his inner demons, Detective Cole North continues hunting the vigilantes of New York. And his first target is...Spider-Man! When the ongoing saga of Mayor Wilson Fisk takes a brutal, bloody turn, Matt soon finds himself with no choice but to investigate the corruption in New York's police force. But without Daredevil around to stand in his way, the Owl turns his horrifying sights on Hell's Kitchen - and he is not alone! A war is brewing, and as Matt rekindles his alliance - and possibly more - with Elektra, he faces difficult choices. The streets of New York burn, a gang of lethal super villains runs riot and the Kitchen is left hanging by a thread. That thread...is Daredevil! Collecting DAREDEVIL (2019) #11-20.
Rated T+
In Shops: Mar 23, 2022
SRP: $39.99
View All Items In This Series
ORDER SUBSCRIBE WISH LIST