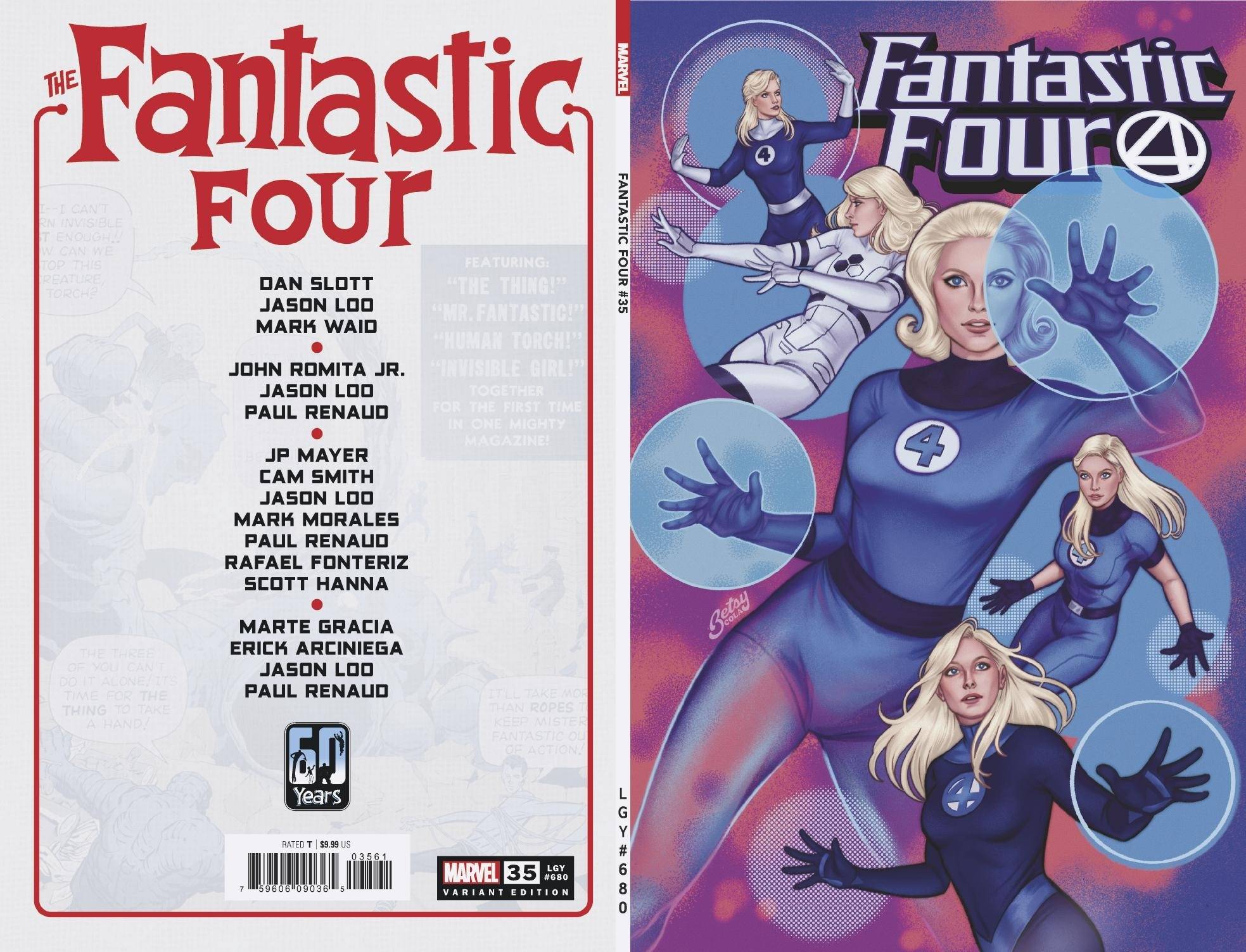 #
JUN210515
(W) Dan Slott, Mark Waid (A) John Romita, More (CA) Betsy Cola
A TITANIC 60TH ANNIVERSARY ISSUE!
The entire Kang bloodline is out to destroy every era of the Fantastic Four! How can Reed, Sue, Ben and Johnny hope to survive simultaneous attacks across their lifetimes by Rama Tut, the Scarlet Centurion, Kang the Conqueror and Kang's final descendant, the sinister Scion?! Join the FF and some special surprise guest stars as John Romita Jr. returns to Marvel and joins forces with writer Dan Slott for this celebratory adventure! Marvel's First Family will literally never be the same again!
Plus: Mark Waid and Paul Renaud deliver dramatic new insights into the origin of the fabulous foursome in an all-new anniversary tale!
Rated T
In Shops: Sep 15, 2021
SRP: $9.99
View All Items In This Series 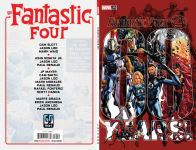