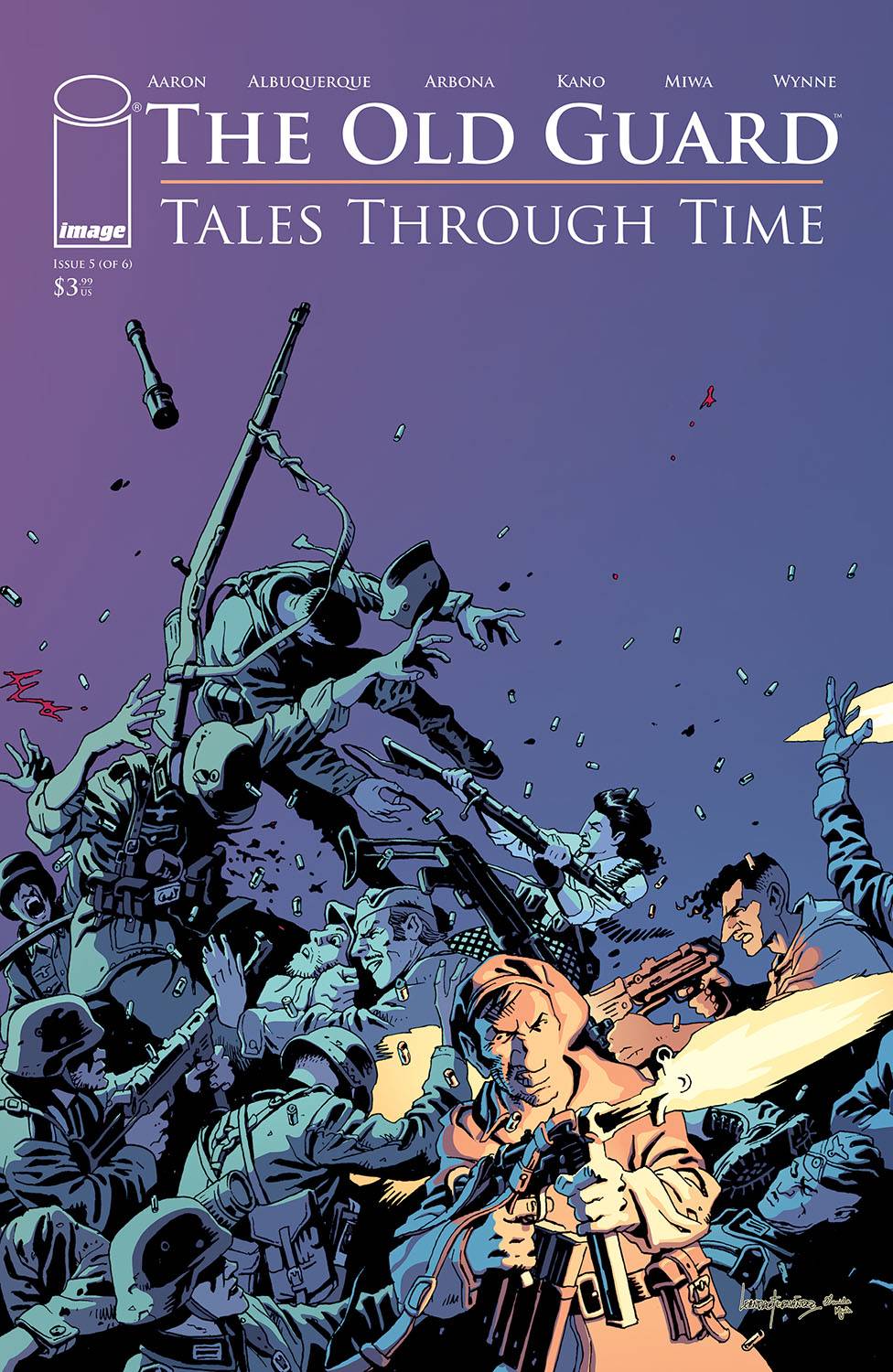 #
JUN210242
(W) Jason Aaron, Alejandro Arbona (A) Rafael Albuquerque, Kano (CA) Leandro Fernandez
New York City isn't like it used to be in the 1970s, where one drunken misadventure meant your boss had to come rescue you from an army of murder-nuns in a South American cult. JASON AARON (SOUTHERN BASTARDS, Thor, Scalped) and RAFAEL ALBUQUERQUE (HUCK, American Vampire, All-Star Batman) send Booker and Andy to Hell and back, and to Heaven and beyond. Over a hundred years earlier, Booker finds action, spectacle, violence, and camaraderie in one of Paris's newfangled innovations-a brand-new thing called a "restaurant"-in a story by ALEJANDRO ARBONA (Doctor Tomorrow, Rick and Morty Presents: The Hotel Immortal) and KANO (Action Comics, Quantum and Woody).
In Shops: Aug 18, 2021
SRP: $3.99
View All Items In This Series
PREORDER SUBSCRIBE WISH LIST