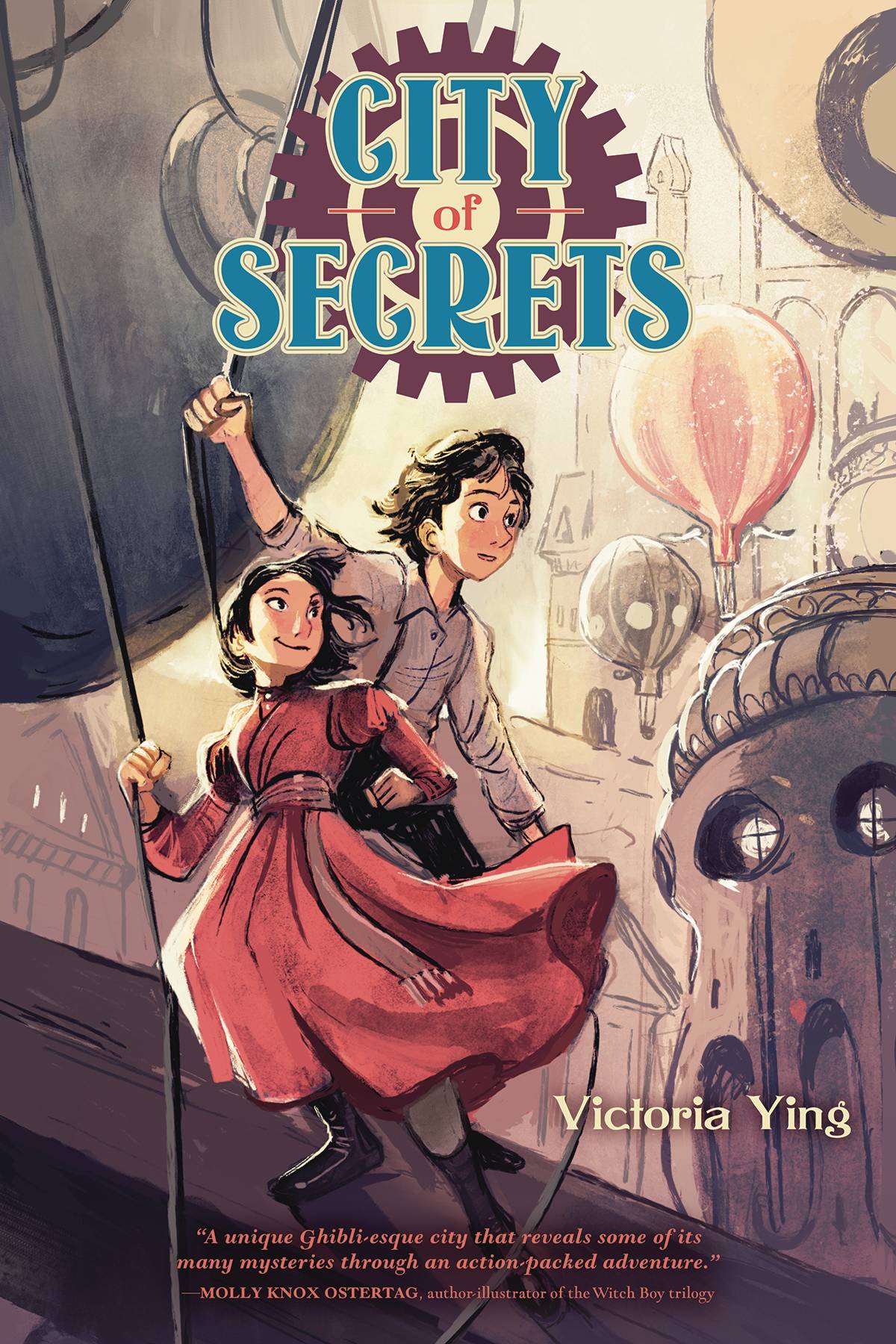 #
JUN201454
(W) Victoria Ying (A/CA) Victoria Ying
Ever Barnes is a shy orphan who lives in a puzzle-box building (think an architectural Transformer) that is also a multi level switchboard center, the communications hub of his city. He's the last of a family that's guarded a precious safe, contents unknown, for generations. All Ever knows is that what's in that safe protects the city and that his father was killed because he wouldn't give up the secret of the safe. Ever's lonely existence is upended by when Hannah, the daughter of the building's owner, shows up and spots the orphan in hiding. Hannah is determined to befriend Ever. His avoidance and her pursuit set off an unexpected series of events. Two things quickly become very clear: someone else knows Ever's secret and wants in on it. And having a friend is a very good thing when a whole whole evil goon squad is after you! Available in softcover and hardcover editions.
In Shops: Aug 05, 2020
SRP: $14.99