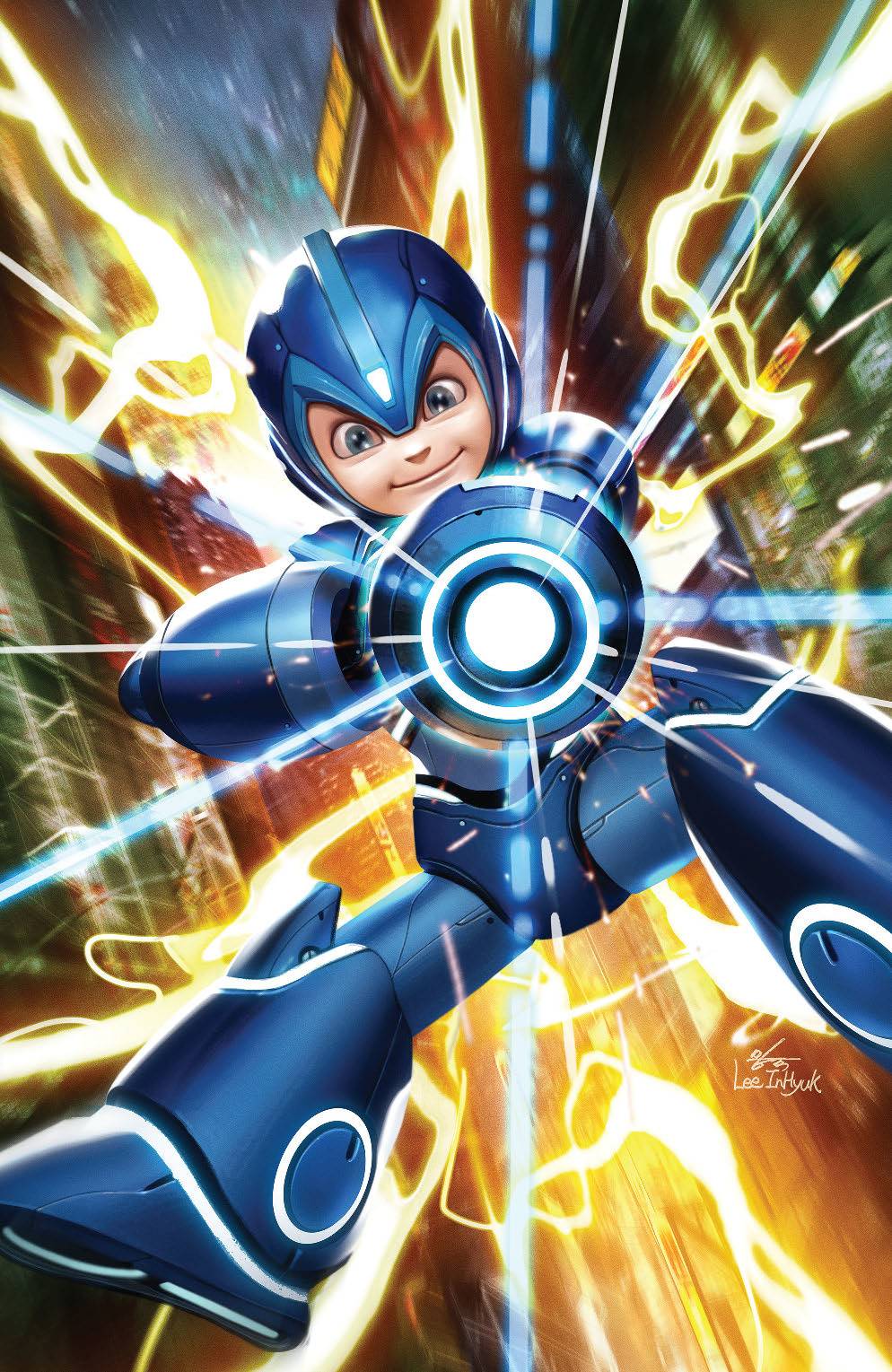 #
JUN200776
(W) AJ Marchisello, Marcus Rineheart (A) Stefano Simeone (CA) In-Hyuk Lee
It's a new beginning for the worldwide culture phenomenon featuring heroes like Mega Man, Rush and Dr. Light trying to save Silicon City from the villainous forces of the Robot Masters, set in the world of the Mega Man: Fully Charged TV series.
After Mega Man's father Dr. Light is kidnapped, a shocking truth rocks Mega Man's world as it seems the Robot Masters know more about his secret history than he does. When Mega Man's forgotten memories of the brutal human/robot war are triggered, our hero is left to question just who he is and if he can trust anything or anyone-including the man he calls father. Don't miss a perfect jumping on point for long time fans and new readers as A.J. Marchisello & Marcus Rinehart, with artist Stefano Simeone examine the cost of being a hero, and what it truly means to be human.
In Shops: Aug 26, 2020
SRP: $4.99
View All Items In This Series