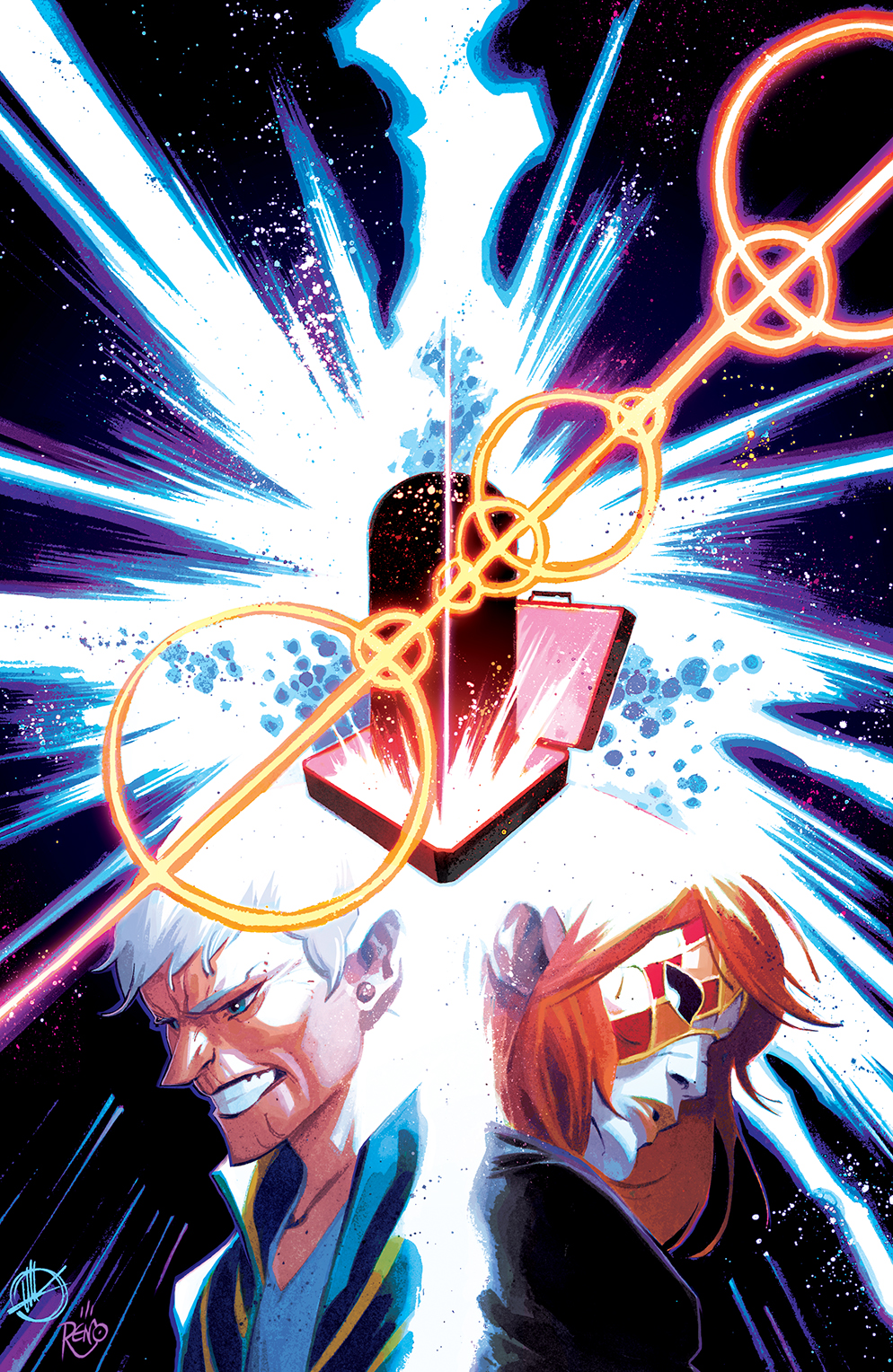 For centuries, the Order has trusted in Keepers and Holders to guard the Secrets in seven briefcases against all harm, but when their stronghold is attacked and the secrets put in peril, the entire Order must face their greatest fear-an enemy who knows too much and is willing to kill to get what he wants.

Now, the Order's newest member, Caspar, must discover the truth of the Secrets before the enemy does, or risk losing everything.