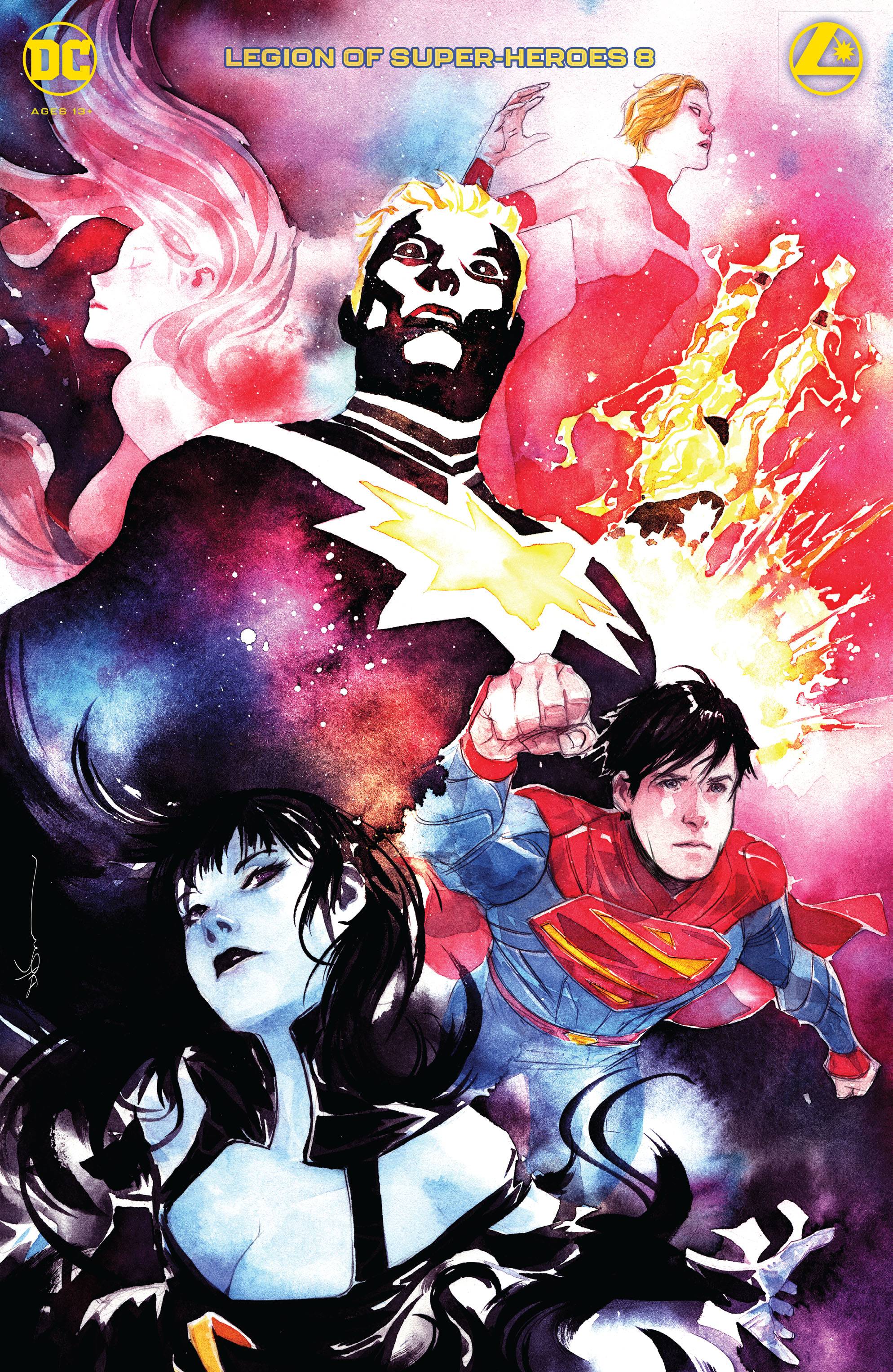 #
JUN200511
(W) Brian Michael Bendis (A) Ryan Sook (CA) Alex Garner
The United Planets are at war as a new epic begins! The president of the United Planets is unable to maintain peace as Ultra Boy's homeworld of Rimbor and Chameleon Boy's homeworld of Durla declare interplanetary war! With the Legion of Super-Heroes choosing sides and a civil war brewing, will these young heroes need to split into separate teams? Plus, Superboy makes a discovery about the future that will change everything he knows...there is a new Krypton! Find out what happens next in the only book telling you the future of DC Comics every month!
In Shops: Sep 09, 2020
SRP: $3.99
View All Items In This Series
ORDER SUBSCRIBE WISH LIST