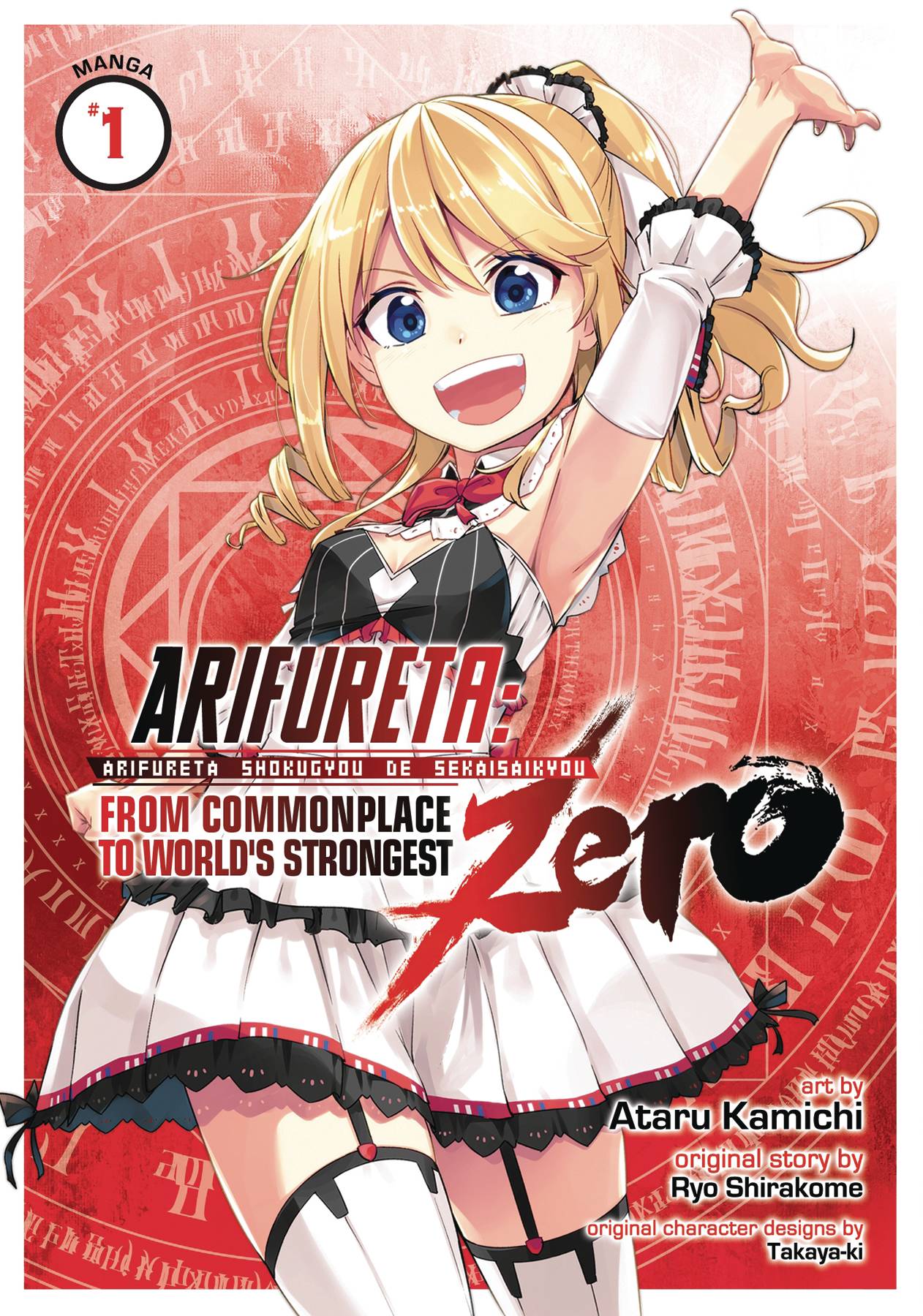 #
JUN192249
(W) Ryo Shirakome (A/CA) Takaya-ki
A light novel spin-off series for Arifureta: From Commonplace to World's Strongest, the hit multimedia franchise that's soon to be an anime! Before Hajime was transported to Tortus, the Synergist Oscar Orcus was having his own adventure, but not willingly! Oscar is a simple working man, keeping his head down to earn his money and support an orphanage, until Miledi Reisen bursts into his life. She wants Oscar to join her in a quest to defeat the gods. Oscar refuses to chase after that kind of danger... until that kind of danger finds its way to him.
In Shops: Aug 28, 2019
SRP: $14.99
View All Items In This Series