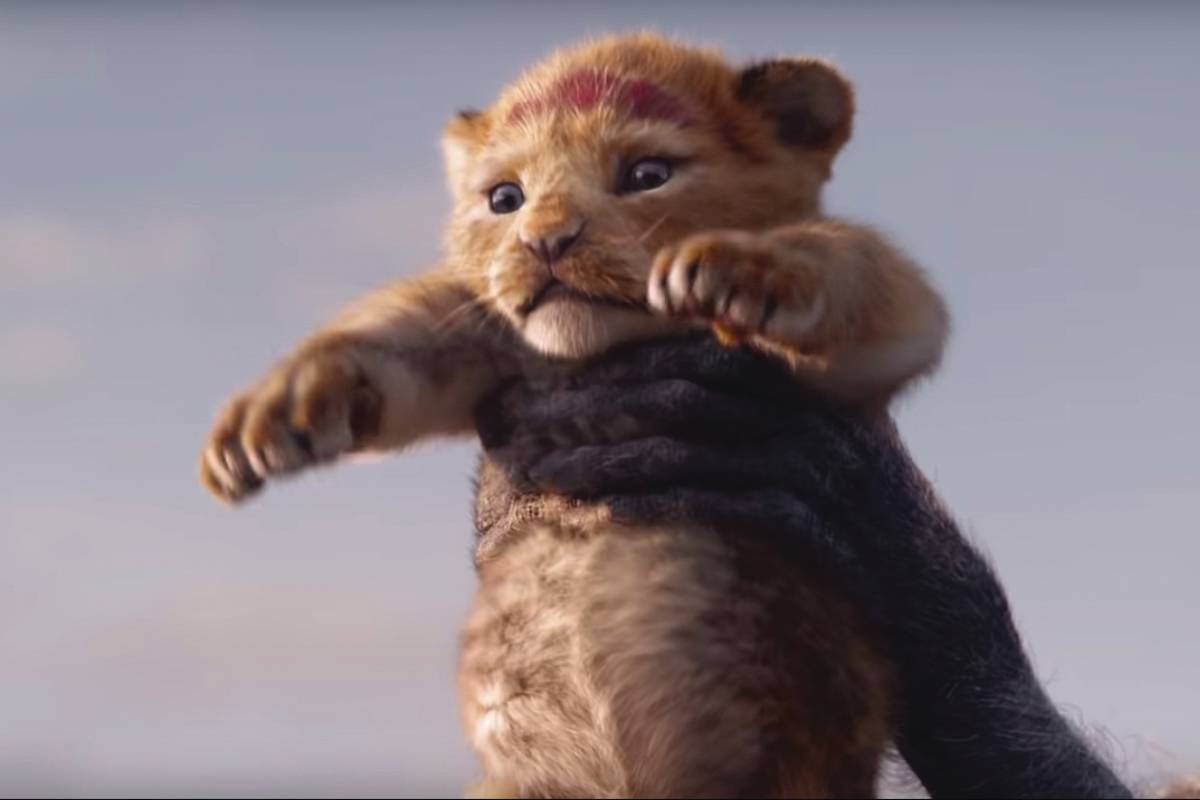 #
JUN191658
The magazine on movies, television, and special effects returns with profiles of some of 2019's top properties! Director Jon Favreau and the team at MPC elevate the craft of computer animation to astonishing heights in the remake of Walt Disney Pictures' The Lion King. Peter Parker accompanies his friends on vacation in Europe where, in the guise of his alter ego Spider-Man, he battles sinister forces unleashed by the supervillain Mysterio (Jake Gyllenhaal) in Sony's Spider-Man: Far From Home. In Columbia Pictures' and Amblin Entertainment's science fiction comedy Men in Black: International, dapper-dressing extraterrestrial peacekeepers, Agent H (Chris Hemsworth), Agent M (Tessa Thompson) and High T (Liam Neeson), pursue their foe in New York, Morocco, Italy, and London. The epic effects in the much-anticipated final season of HBO's Game of Thrones are revealed and explained. Finally, in the small town of Mill Valley, teenagers investigate a series of macabre deaths conjured from the pages of a mysterious book in Scary Stories to Tell in the Dark.
In Shops: Sep 04, 2019
SRP: $12.50
View All Items In This Series
ORDER SUBSCRIBE WISH LIST