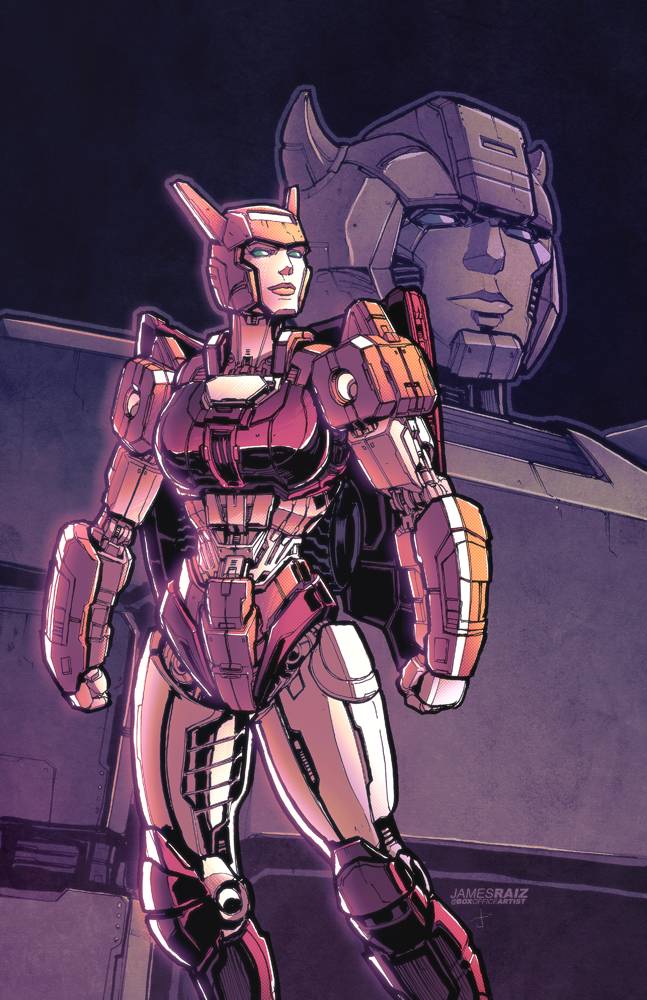 #
JUN190698
(W) Brian Ruckley (A) Angel Hernandez, Anna Malkova (CA) James Raiz
Chromia and Windblade raid a Rise base in search for clues about the identity of Brainstorm's murderer, only to be discovered-and the Rise isn't happy. Meanwhile, Bumblebee sees his first bit of action as the Ascenticon Guard is called to defend a building under siege!

As questions are answered, more mysteries abound!
Who commands the Rise?
In Shops: Aug 28, 2019
SRP: $3.99
View All Items In This Series