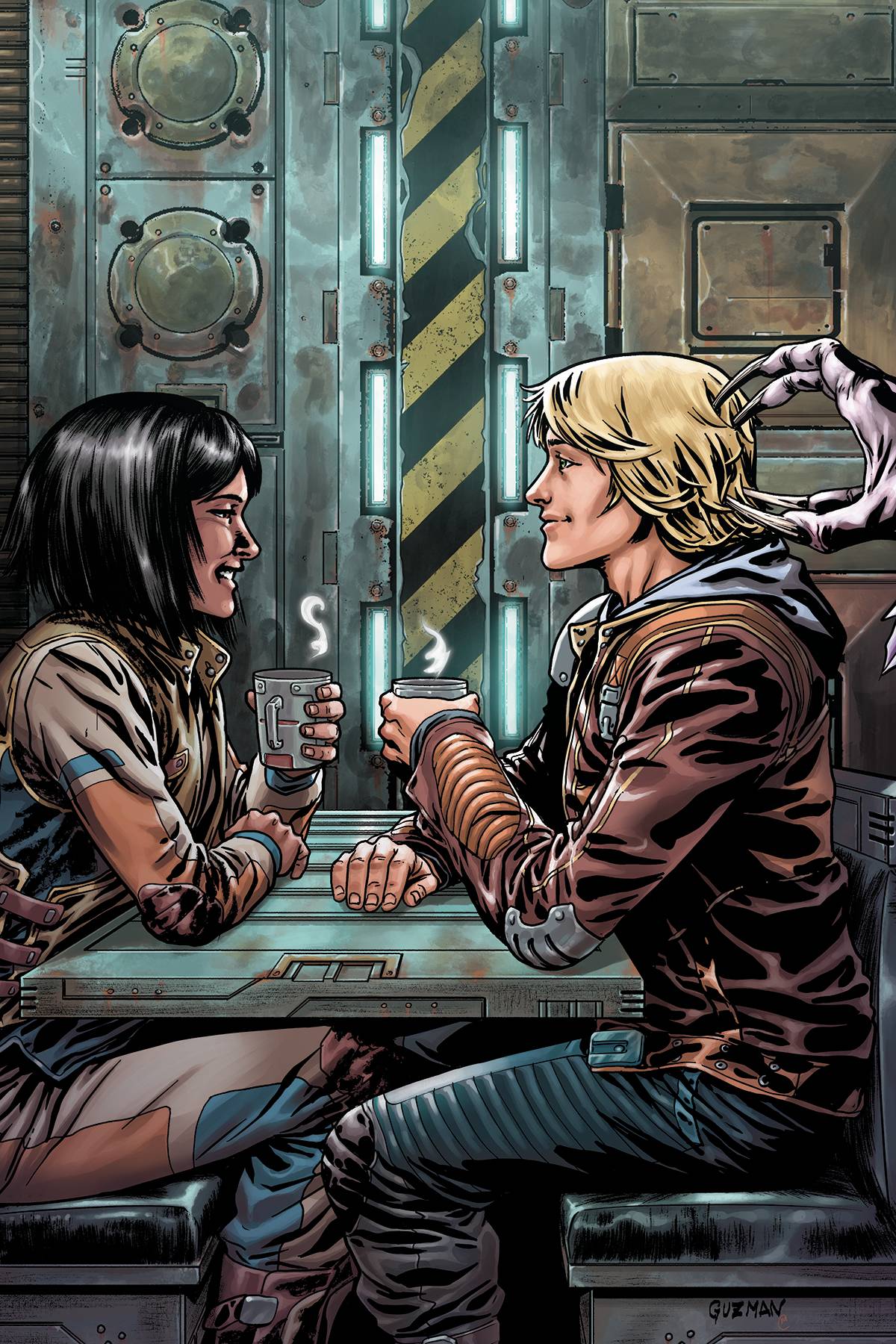 #
JUN190325
(W) Jody Houser (A/CA) Gabriel Guzman
As Spearpoint Base reels from the murder of one of their own, Caleb attempts to find solace in the friends he's made since his arrival. But he never forgets his true objective: find the secret lab before the dark templar kills again. Based on an original story by Blizzard Entertainment's StarCraft game team and Jody Houser!
In Shops: Aug 21, 2019
SRP: $3.99
View All Items In This Series