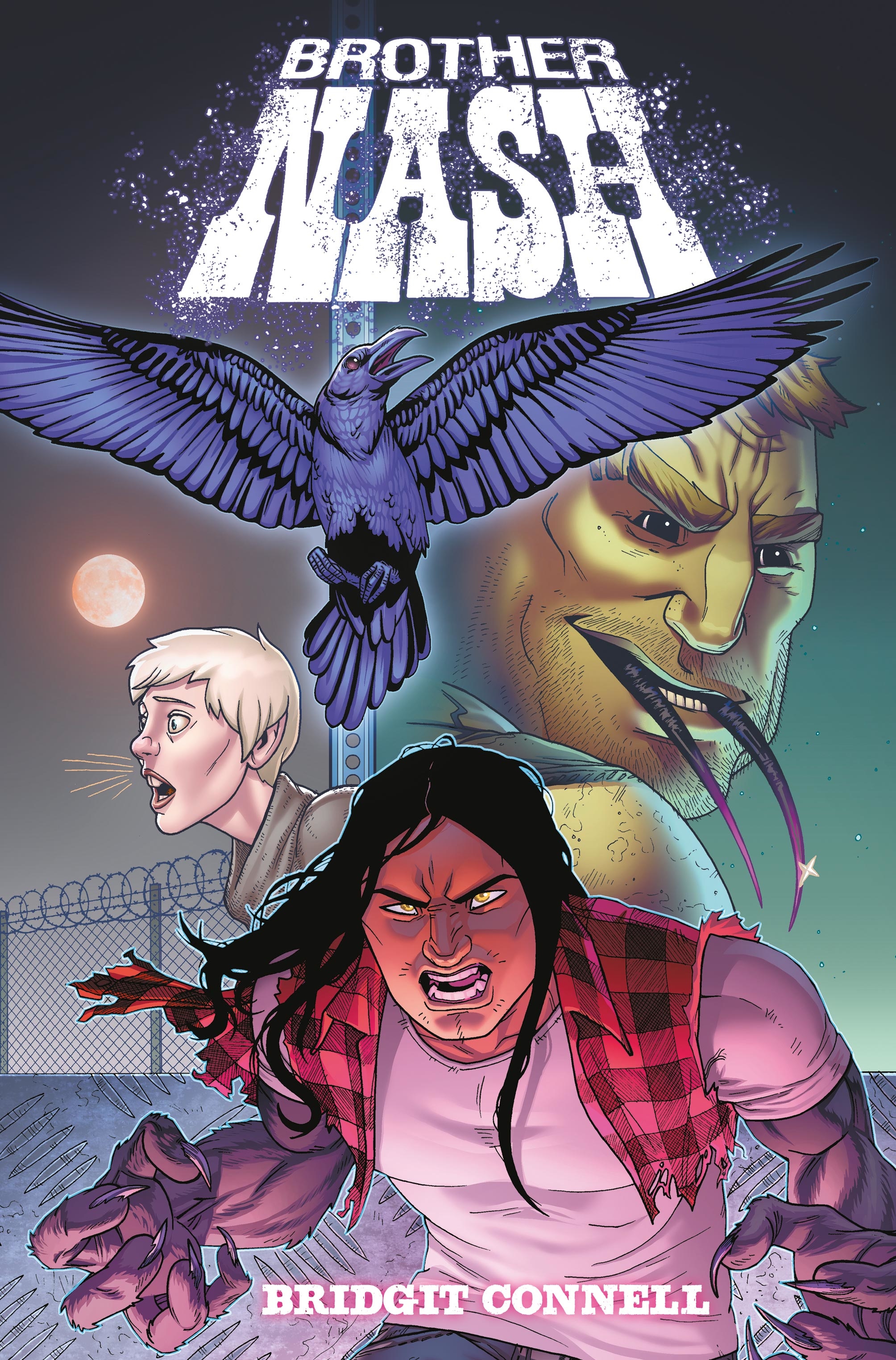 JUN182025
(W) Bridgit Connell (CA) Luis Guerrero (A/CA) Bridgit Connell
American Gods meets Preacher and Hellboy on the midnight road to Sacramento! Nash is a trucker, he also sees ghosts, and when the moon is on the rise and violence threatens his friends... He roams as a wolf... As the Highway Beast! When Nash takes on a mysterious hitchhiker heading for Tuscon, he and his friends are dragged headfirst into his biggest and most dangerous adventure yet!
In Shops: Aug 01, 2018
SRP: $5.99
View All Items In This Series