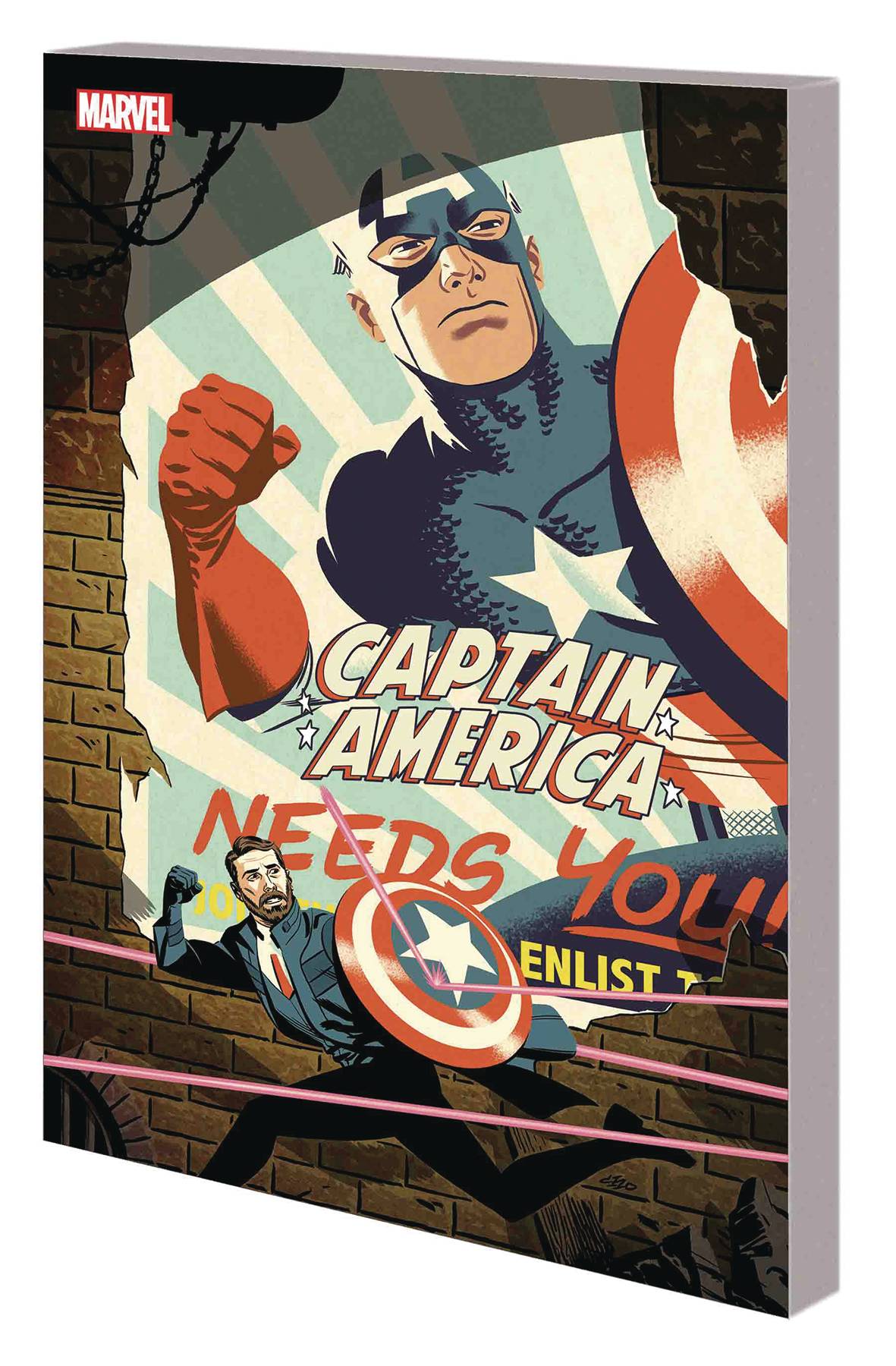 #
JUN180983
(W) Mark Waid (A) Leonardo Romero, J. G. Jones, Adam Hughes, Various (CA) Michael Cho
The year is 2314, and the grandson of Steve Rogers lives in the utopian America of which his ancestor dreamed. The legacy of Captain America has been realized - but something sinister lies beneath the surface! A family quest leads Jack Rogers into the bowels of the Earth, far from the idyllic surface - and a meeting with the descendant of another notable Marvel hero! Jack is a wanted man on a desperate search for a cure to his own son's fatal disease - and once it's found, a legend will be reborn! But will the arrival of America's greatest champion be enough to reset the course of history? It's a very special look into the tomorrow of Captain America! Collecting CAPTAIN AMERICA (2017) #701-704.
Rated T+
In Shops: Aug 29, 2018
SRP: $15.99
ORDER WISH LIST