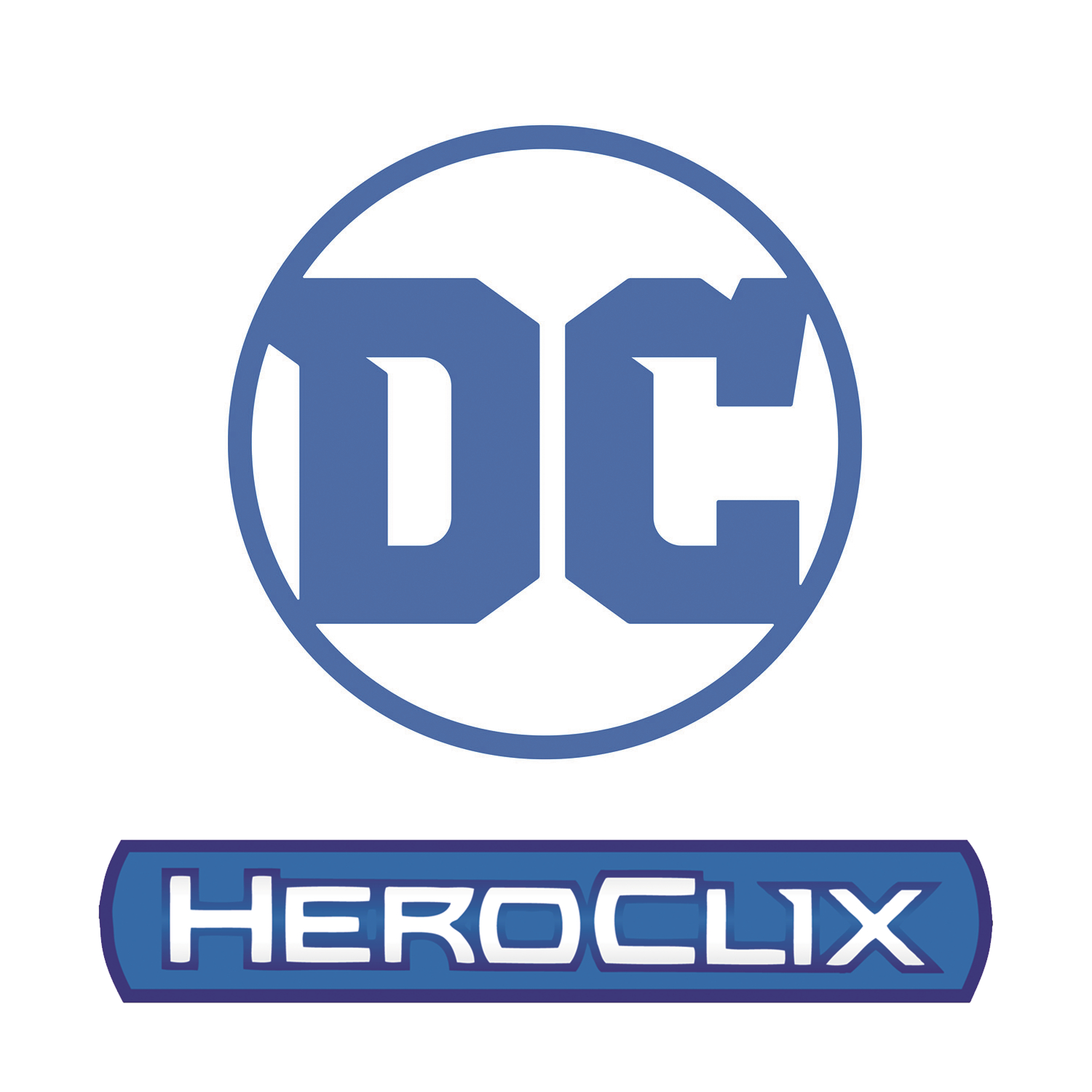 JUN173406
The DC Comics HeroClix: Harley Quinn and the Gotham Girls Booster Brick includes the biggest icons of girl power in the DC Universe from classic characters like Wonder Woman to newer characters like Harley Quinn and her hyenas. HeroClix fans will get to enjoy all new versions of Harley Quinn, DC Bombshell versions of beloved heroines, and extra dangerous members of the Suicide Squad. Whether youre in the streets of Gotham, outer space, or Arkham Asylum, Harley and her crew will help you bring action and mayhem to the HeroClix tabletop like never before! This set includes more female characters of DC Comics than any other HeroClix set before! With more than 60 figures to collect, DC Comics HeroClix: Harley Quinn and the Gotham Girls Booster Brick is sure to be on many HeroClix players wish lists. Also available is a Fast Forces 6-Pack (based on the Thrillkiller Elseworlds story), and a Dice & Token Pack.
In Shops: Nov 15, 2017
SRP: $129.90
ORDER WISH LIST