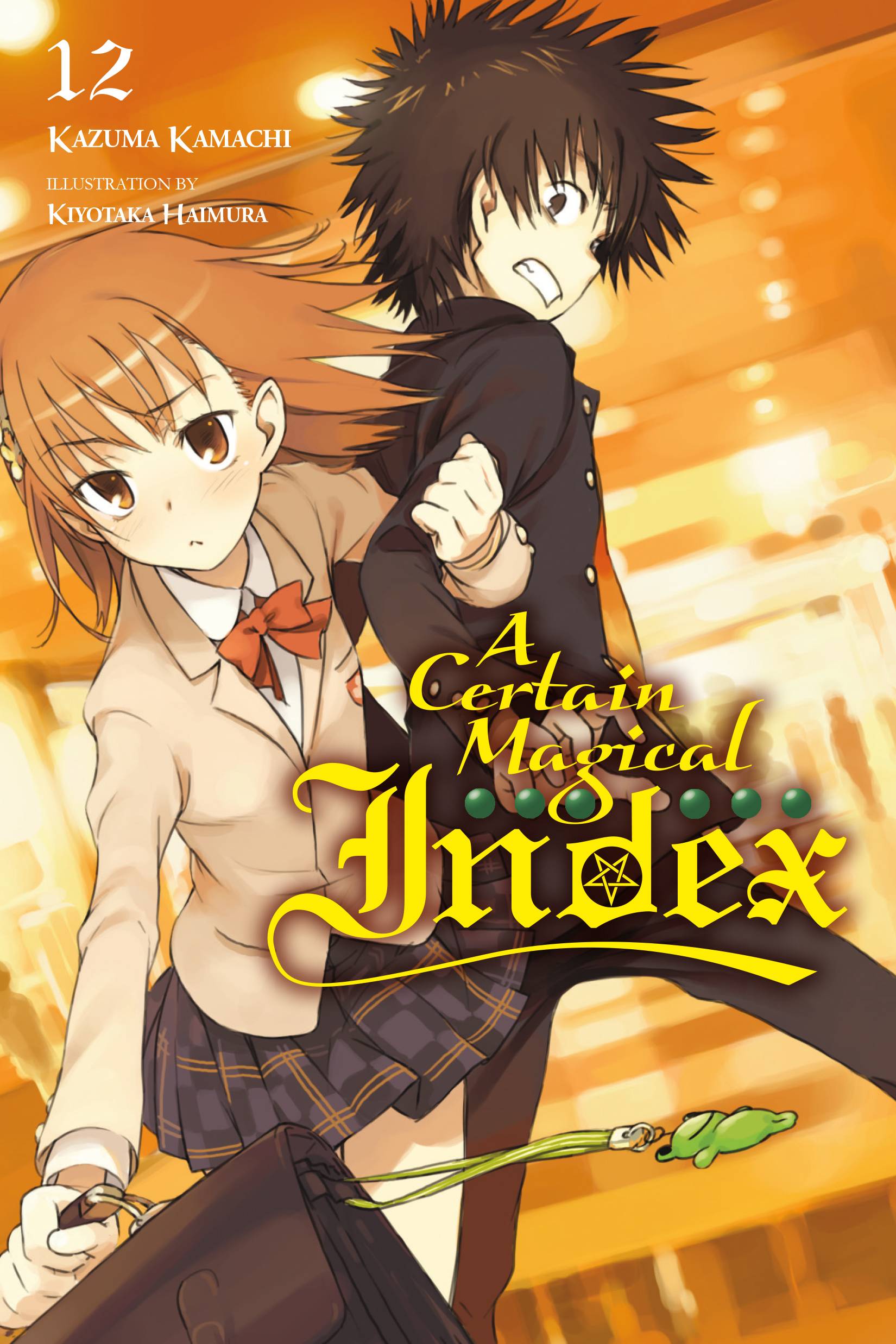 #
JUN172197
(W) Kazuma Kamachi (A/CA) Kiyotaka Haimura
September 30th. As the seasons change in Academy City, so do the seasonal clothes. Mikoto Misaka, talented esper student of the elite Tokiwadai Middle School that stands above the hustle and bustle of the city, waits in front of the concert hall for her companion. But...he never arrives. There is no trace at all of that young man who was supposed to show up to accept his punishment game. Mikoto sighs as she cradles her too-thin schoolbag and the violin case she'd been holding all the while but now--When Touma Kamijou and Mikoto Misaka finally cross paths, the school comedy that revolves around a punishment game will begin!