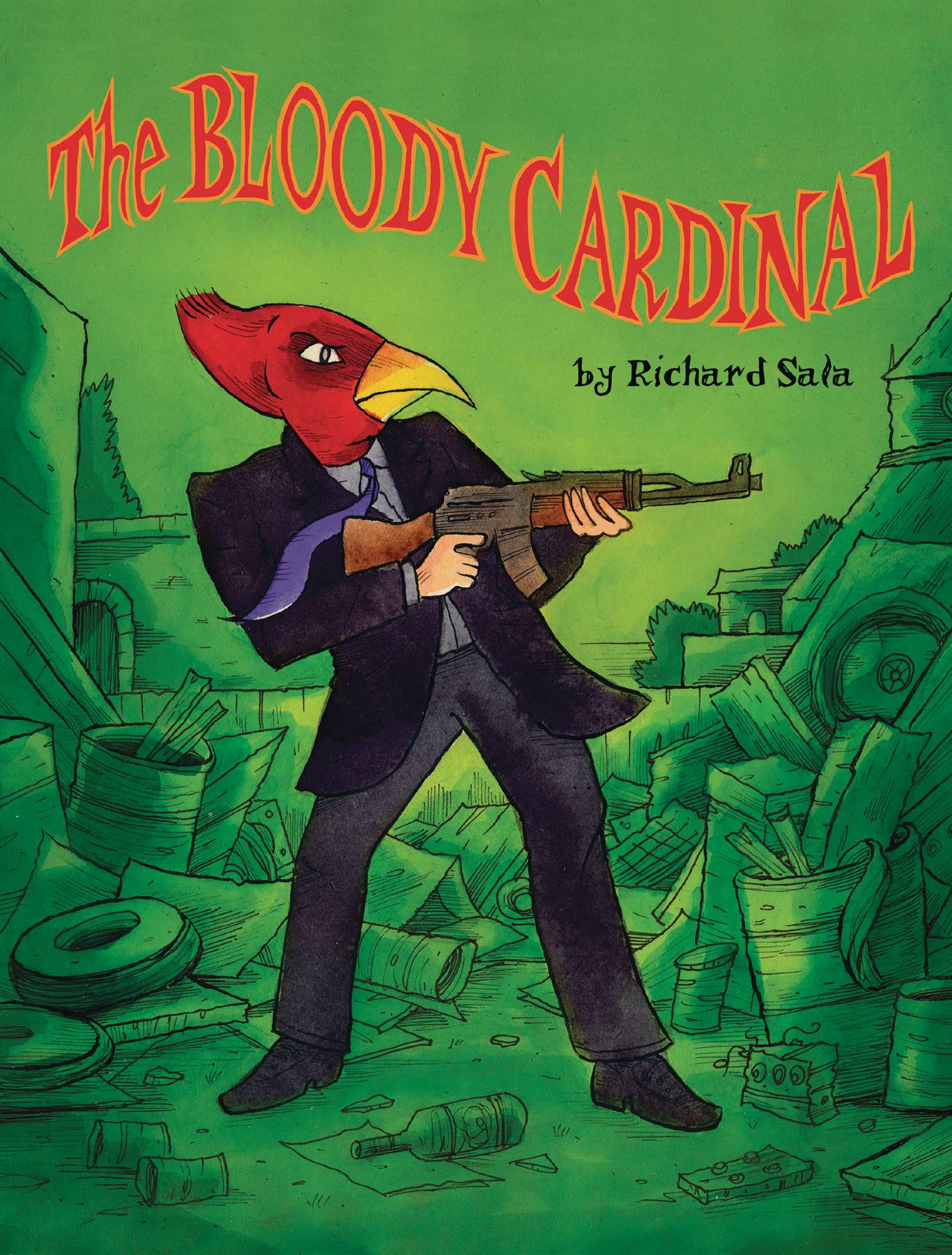 #
JUN171679
(W) Richard Sala (A/CA) Richard Sala
The Bloody Cardinal is presumed to be dead. However, he left behind a journal which has become highly sought after and the hunt for his diary has been tied to a string of violent murders. Who is behind these crimes? Could it be The Bloody Cardinal himself? Richard Sala is the modern master of witty mystery and horror comics, and this latest thriller is wickedly smart and funny.
In Shops: Aug 30, 2017
SRP: $16.99
ORDER WISH LIST