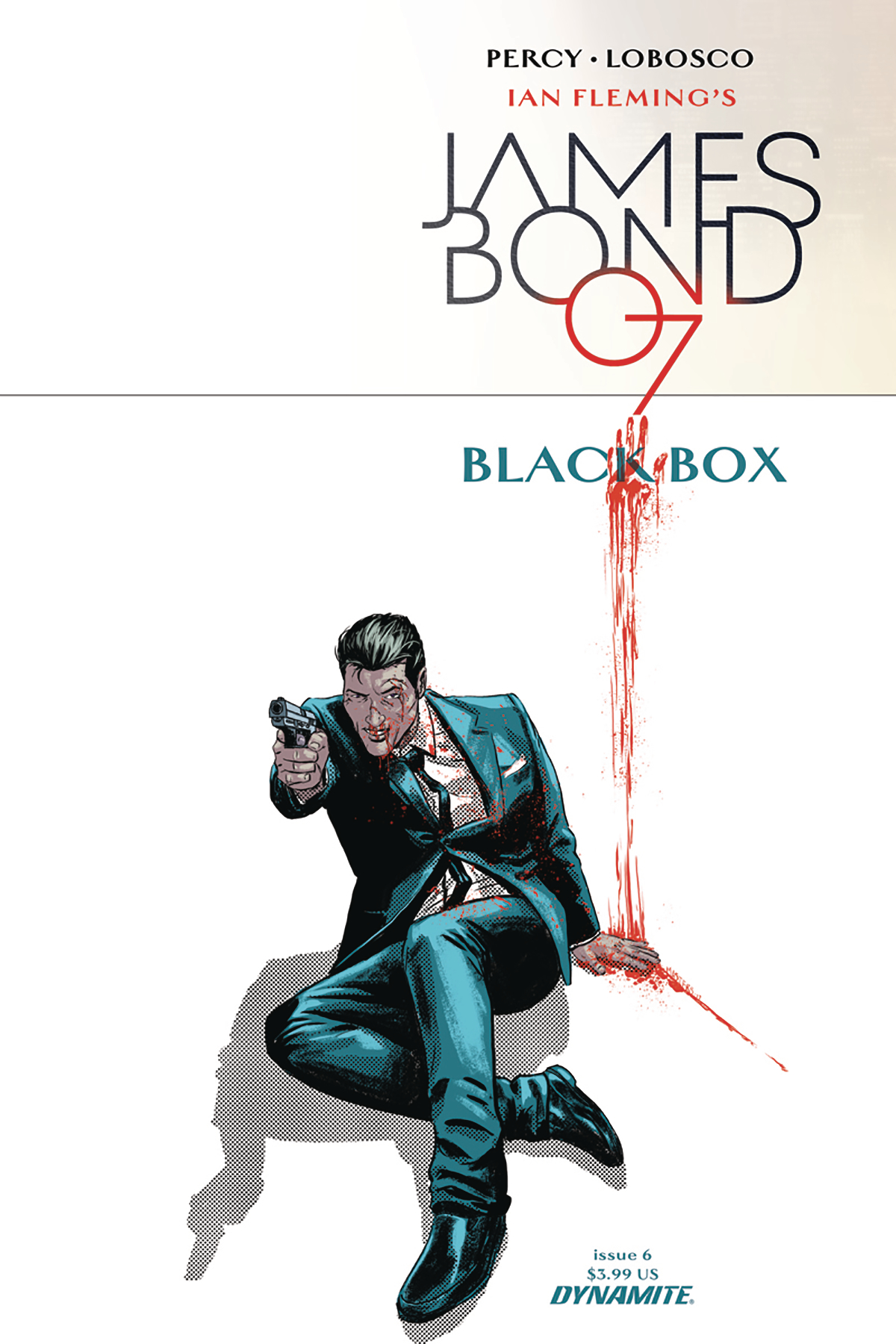 JUN171484
(W) Ben Percy (A) Rapha Lobosco (CA) Jason Masters
"Blinded"-In the action-packed finale of the Black Box story arc, James Bond descends into the secret headquarters of Saga Genji - deep below the Fukushima nuclear reactor - where he finds himself lost in a labyrinth of dark tunnels and political deceptions. He must overcome both his cyber terrorist adversaries and American and British allies to destroy the black box of vulnerable data that threatens to upend the world.
In Shops: Aug 02, 2017
SRP: $3.99
View All Items In This Series