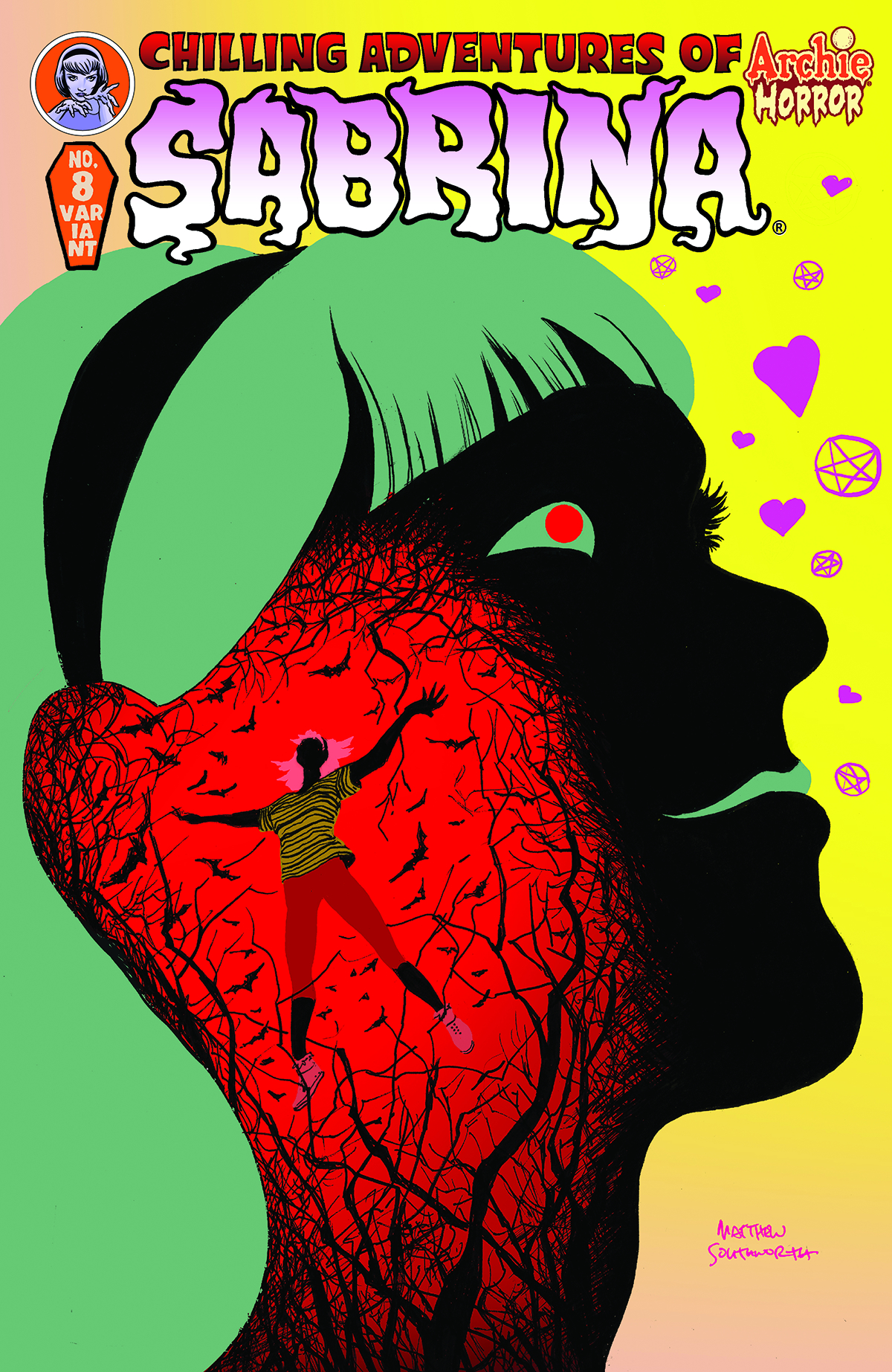 JUN171216
(W) Roberto Aguirre Sacasa (A) Robert Hack (CA) Matthew Southworth
"WITCH-WAR" Part Two (of Six): "A Serpent's Tooth": Edward Spellman, trapped in Harvey's body, has been reunited with Madame Satan, who is finally realizing her grand plan of revenge. But Edward his own dark agenda, and with Sabrina cut off from her aunts, the Spellman ladies are more vulnerable than ever as Round Two of the "Witch-War" commences!
In Shops: Aug 23, 2017
SRP: $3.99
View All Items In This Series