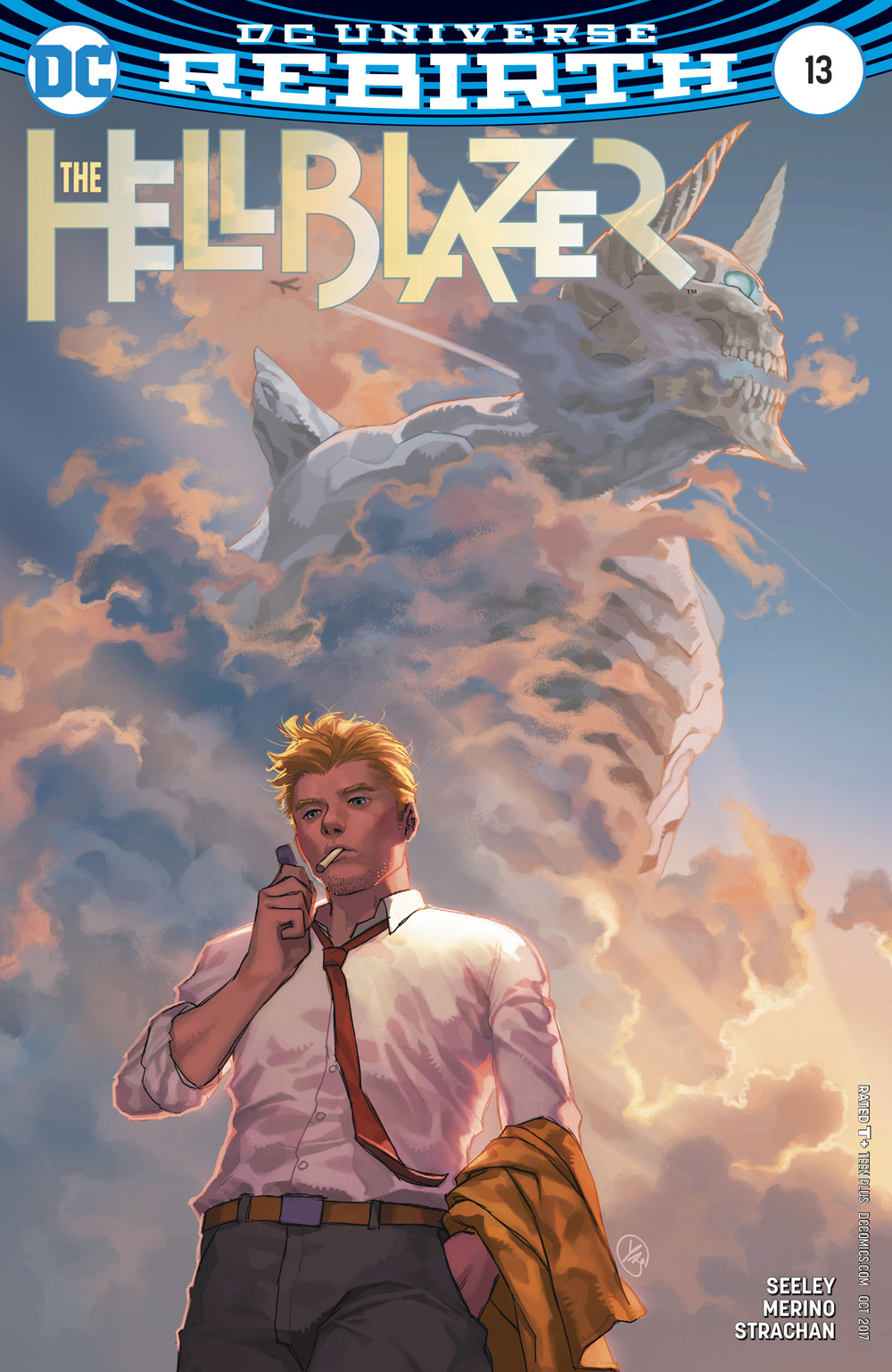 JUN170290
(W) Simon Oliver (A) Jesus Merino (CA) Yasmin Putri
"THE SPIRIT HUNTER" part one! Home from Paris, John gets in a drunken argument, has a terrible dream about a dead teenager, and then finds the corpse. Did someone use his imagination as a weapon, or has his distaste for humanity made him a murderer?
In Shops: Aug 23, 2017
SRP: $3.99
View All Items In This Series