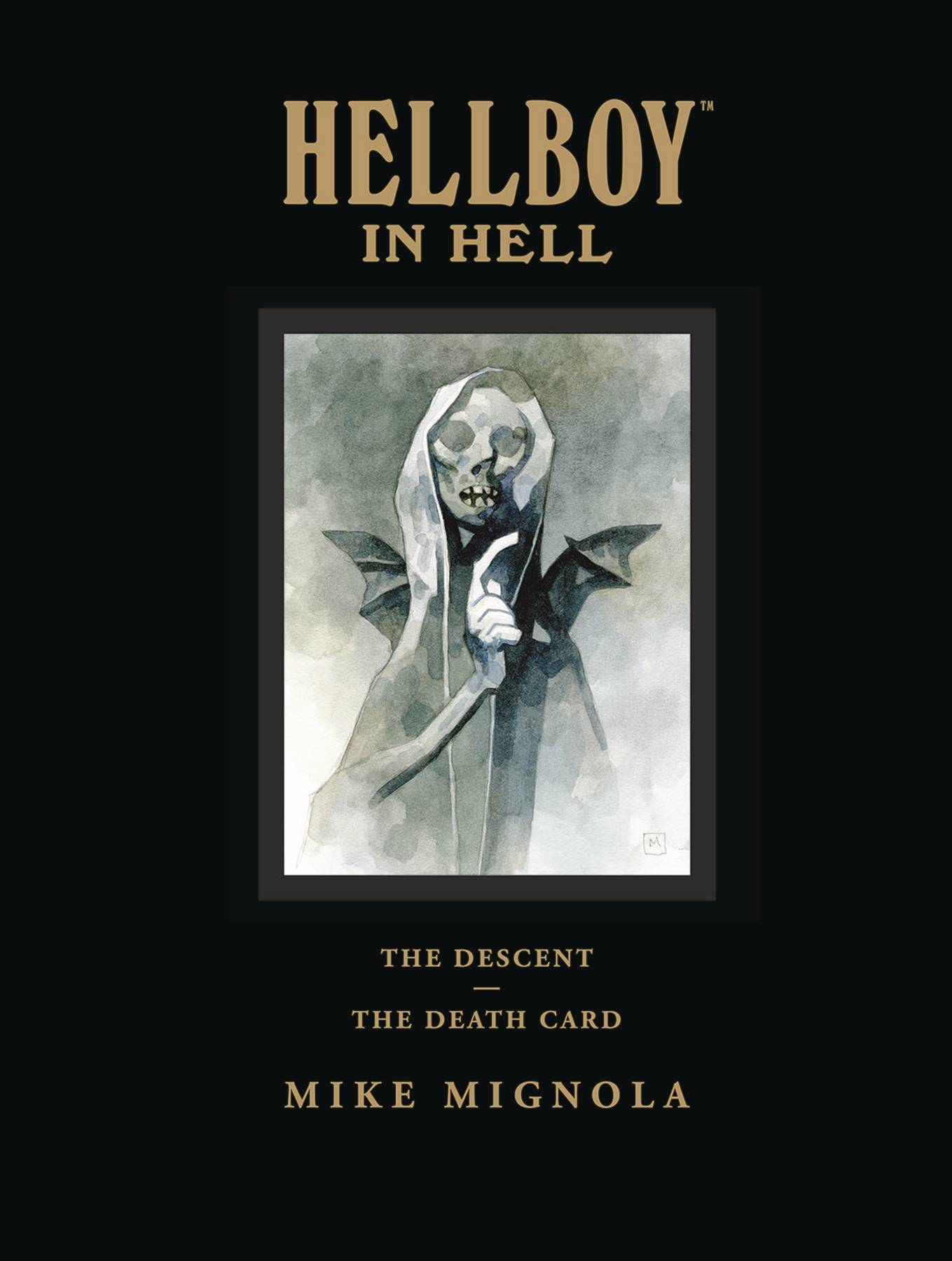 #
JUN170017
(W) Mike Mignola (A/CA) Mike Mignola
After sacrificing himself to save the world, this epic conclusion of Hellboy's story follows him on a journey through Hell, where he once again faces off against the Vampire of Prague, pleads his case when accused of murder, and fulfills his destiny by destroying Pandemonium itself. This deluxe, oversized hardcover edition collects Hellboy in Hell: The Descent and The Death Card, plus an expanded sketchbook section.
In Shops: Oct 11, 2017
SRP: $49.99
ORDER WISH LIST