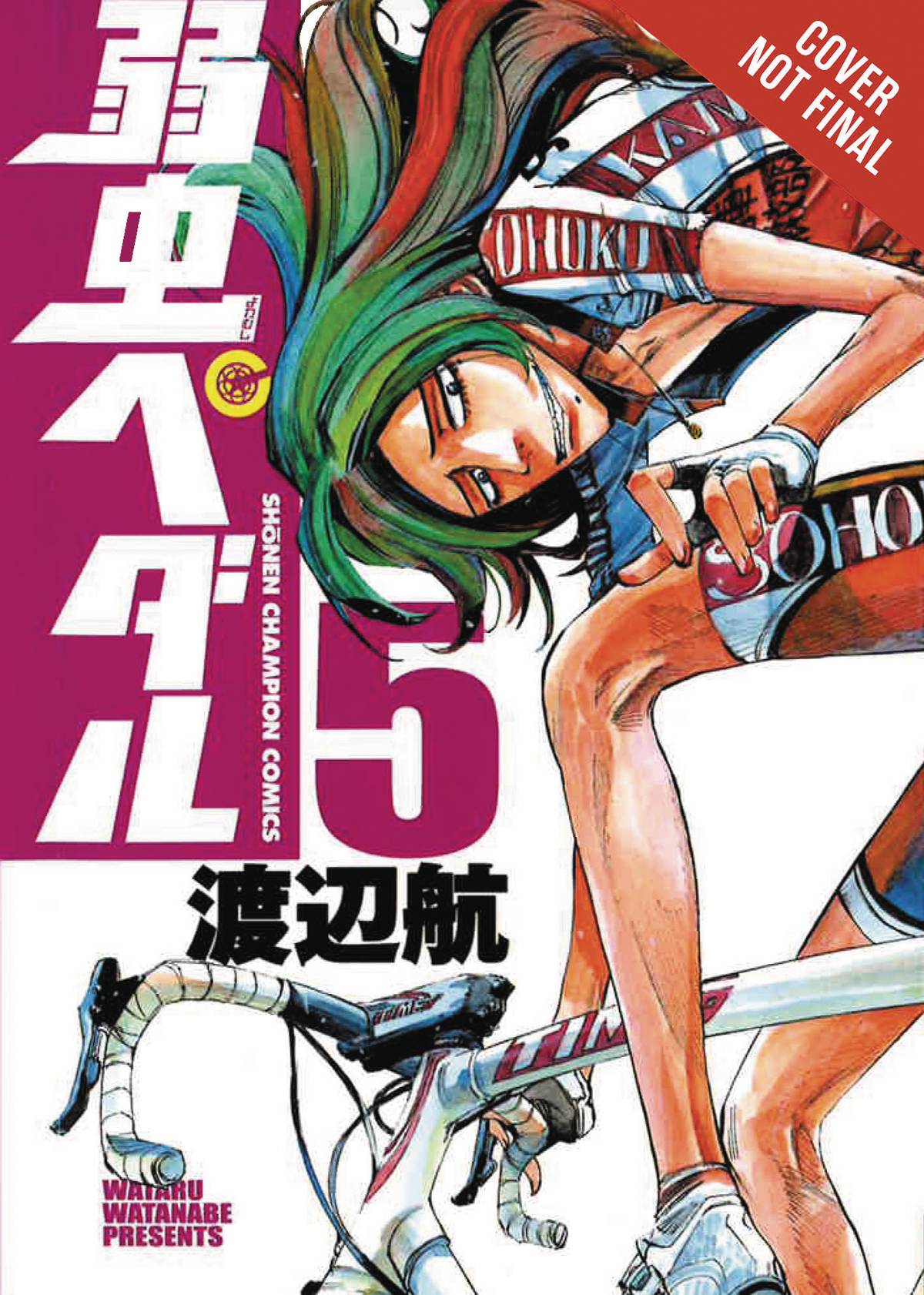 #
JUN161987
(W) Wataru Watanabe (A/CA) Wataru Watanabe
It's 1,000 kilometers or die trying! Sohoku's grueling training camp trek kicks off in high gear!After his great feat in the first-year race, Sakamichi Onoda is slowly but surely coming along as a competitive cyclist. And, just in time for Team Sohoku's training camp, as well as a fateful encounter with a rival team member, Onoda's innate climber's sense awakens! With the right to be a part of Sohoku's inter-high team on the line, the camp becomes the stage for an all-out battle, teammate against teammate!
In Shops: Aug 31, 2016
SRP: $24.00
View All Items In This Series