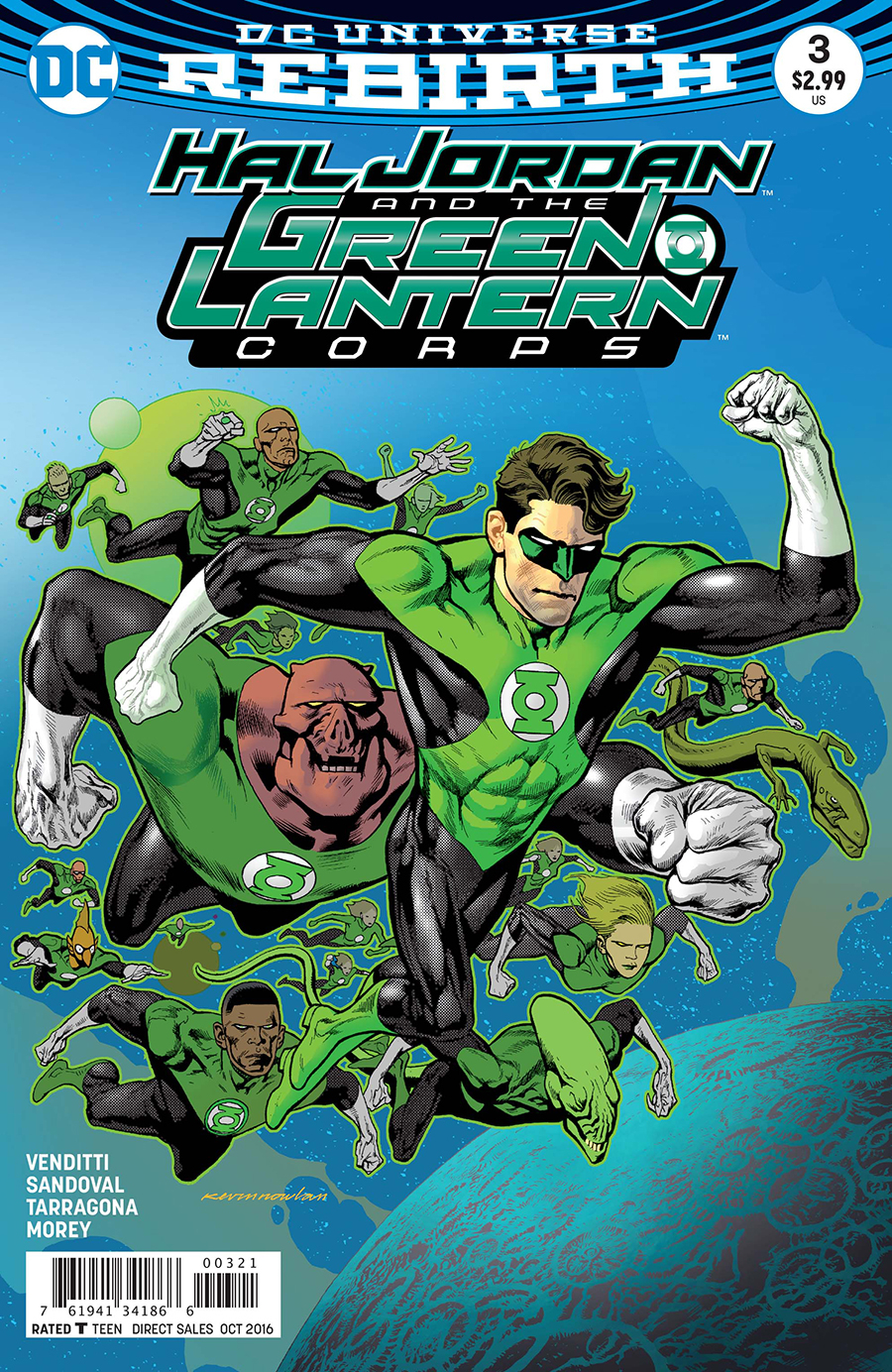 JUN160265
(W) Robert Venditti (A) Rafael Sandoval (CA) Kevin Nowlan
"Sinestro's Law" part three! Pushed to his limits, Hal Jordan must fight his way through a squad of Sinestro Corps members-but he risks losing himself to the power he now wields as his battle with Sinestro nears.
In Shops: Aug 24, 2016
SRP: $2.99
View All Items In This Series