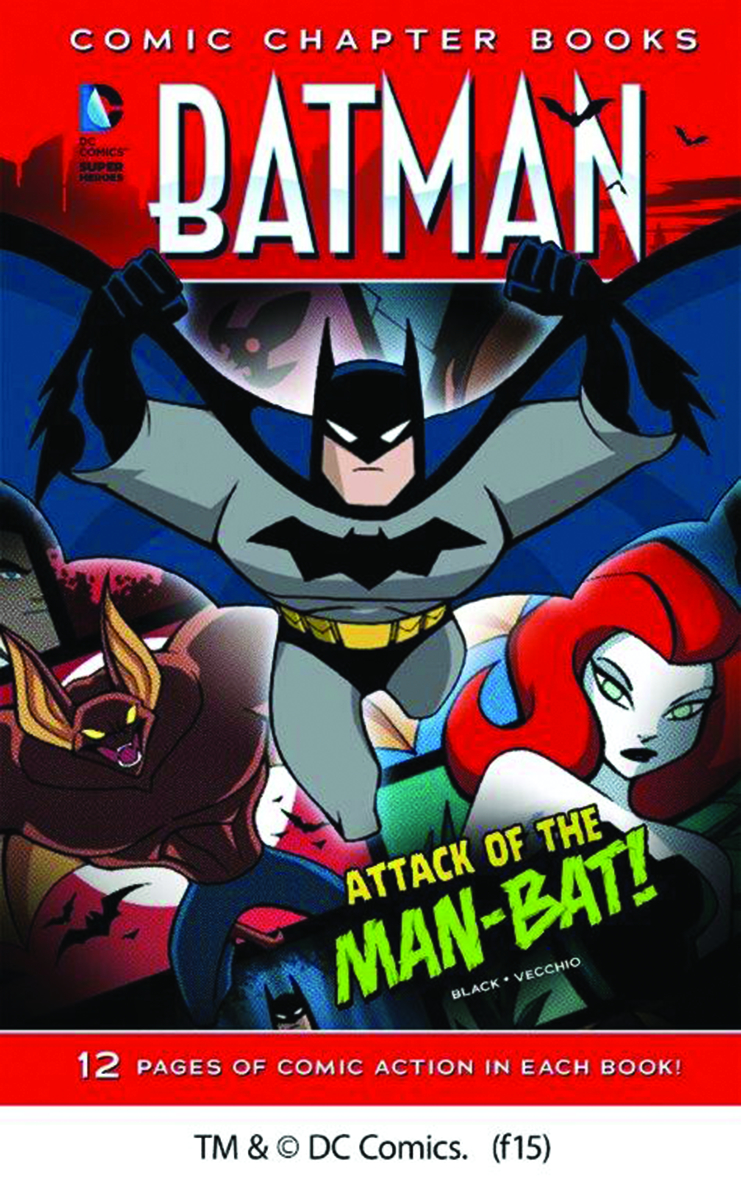 JUN151730
(W) Jake Black (A/CA) Luciano Vecchio
Bruce Wayne is in the rainforests of Brazil in this comics and chapter book hybrid, but there's trouble in the local villages - people are disappearing! Corporate developers are tearing down the forest, and a legend tells of a giant bat creature that will defend the plant life from those who would destroy it. Batman takes up the case, and he soon finds out the strange goings-on are more than just folklore; it's Man-Bat and Posion Ivy!
In Shops: Aug 19, 2015
SRP: $5.95
View All Items In This Series