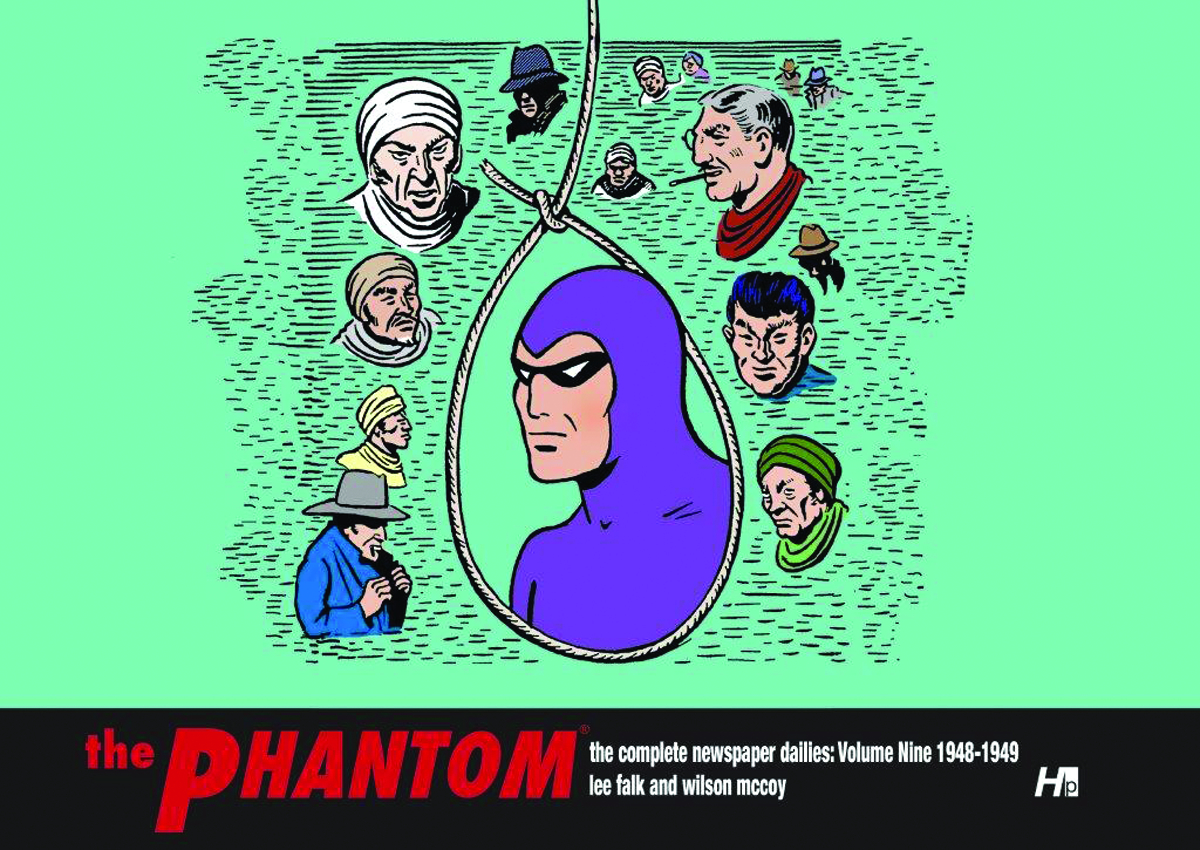 JUN151384
(W) Lee Falk (A/CA) Wilson McCoy
The critically acclaimed, best-selling complete reprint of The Phantom continues! The daily version of The Phantom ran separately from the Sundays until the "Fathers and Sons" storyline. Starting with that story, which began on February 21, 1949 and ending with "The Ape Idol of the Durugu" concluding on May 6, 1950 the continuities ran together, so that is how Hermes Press is presenting them!  The Sundays are being produced directly from the black-and-white King Features press proofs. Included in this volume are three complete continuities (including the Sundays in their black-and-white versions), reprinted for the first time in their entirety, "Fathers and Sons," "The Flirtatious Princess" and "The Thuggees."
In Shops: Jan 20, 2016
SRP: $50.00
View All Items In This Series