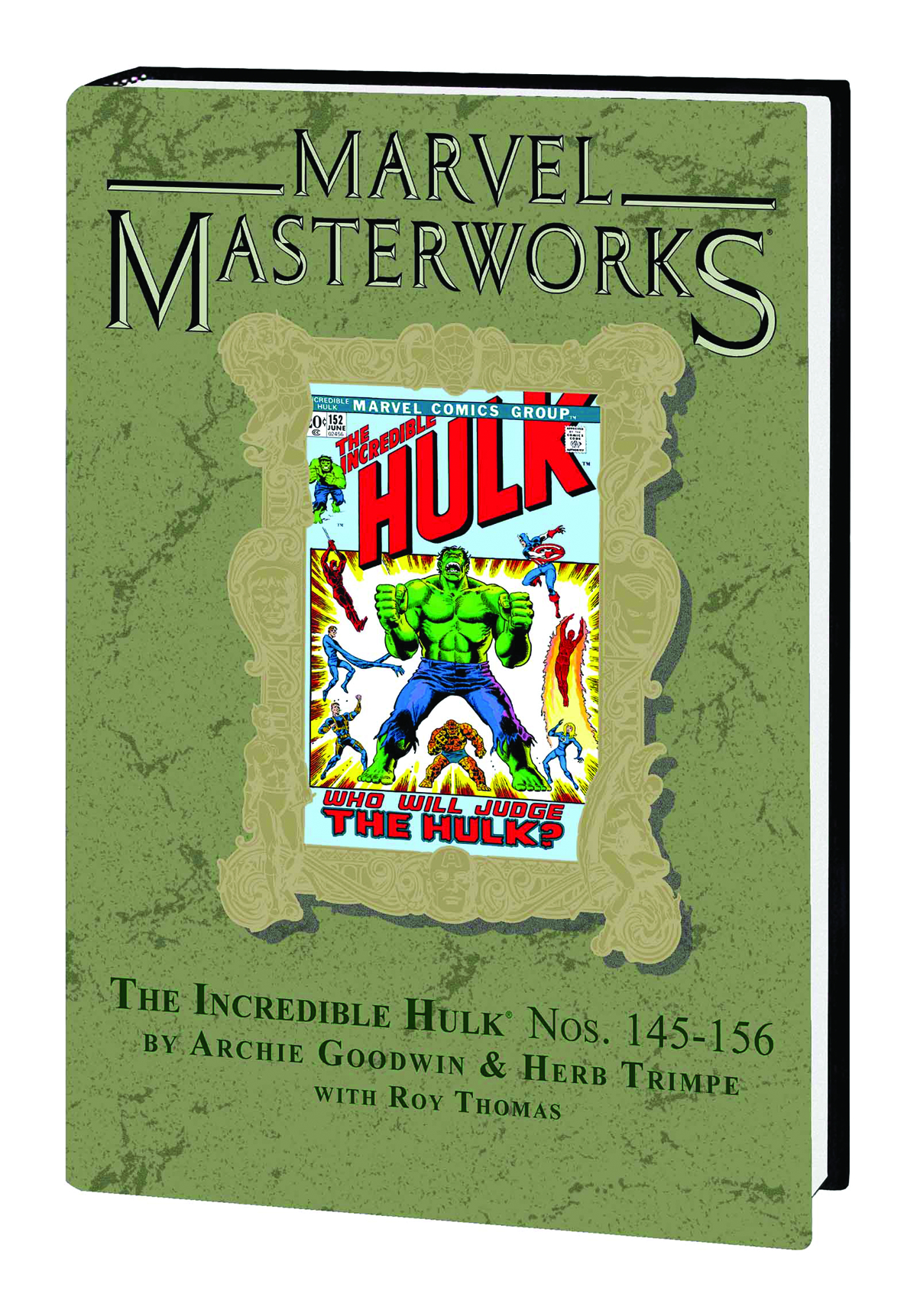 JUN140719
(W) Various (A) Dick Ayers (A/CA) Herb Trimpe
He's mean, he's green, and sometimes he's too small to be seen - he's the Incredible Hulk! Yes, the Hulk's back in another round of tales full of trials, tribulations, revenge, romance and...Richard Nixon?! Returning from a battle with Dr. Doom, the Hulk finds himself in the sights of the U.S. military's Project: Greenskin. Objective? Destroy the Hulk! The adventure continues with the green girl of Hulk's heart, the other-dimensional Jarella! With the help of Ant-Man, Hulk will reunite with his love - but not before he's put on trial in front of the heroes of the Marvel Universe! With art by the classic Herb Trimpe/John Severin team, Hulk's never looked meaner, greener or better! Collecting INCREDIBLE HULK (1968) #145-156.
In Shops: Nov 12, 2014
SRP: $69.99
View All Items In This Series 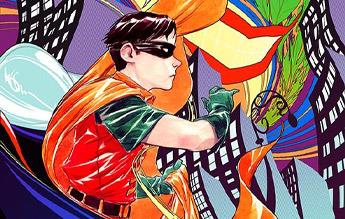