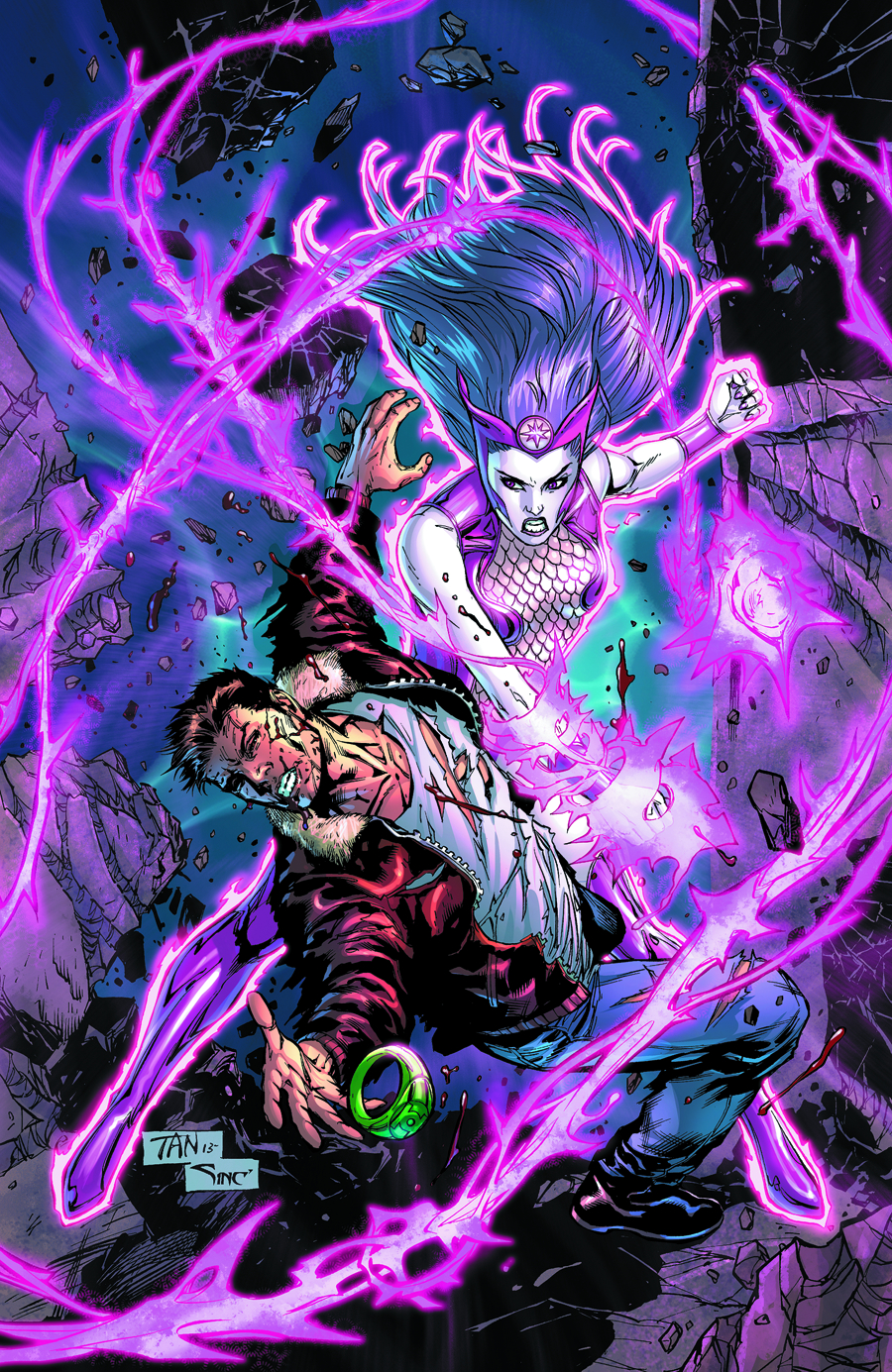 JUN130220
(W) Robert Venditti (A/CA) Billy Tan, Richard Friend
Hal struggles with his new role as leader of the Green Lantern Corps while he tries to solve the mystery of why the universe is atrophying! And an escaped prisoner has gotten hold of a power that makes her nearly unstoppable! The stage is set for the ultimate test against Relic!
This issue is also offered as a combo pack edition with a redemption code for a digital download of this issue.
In Shops: Aug 07, 2013
SRP: $3.99
View All Items In This Series
ORDER WISH LIST